Checking Out Books and Checking in Boxes: Is Tennessee’s Ruling Really a Step in the Right Direction? 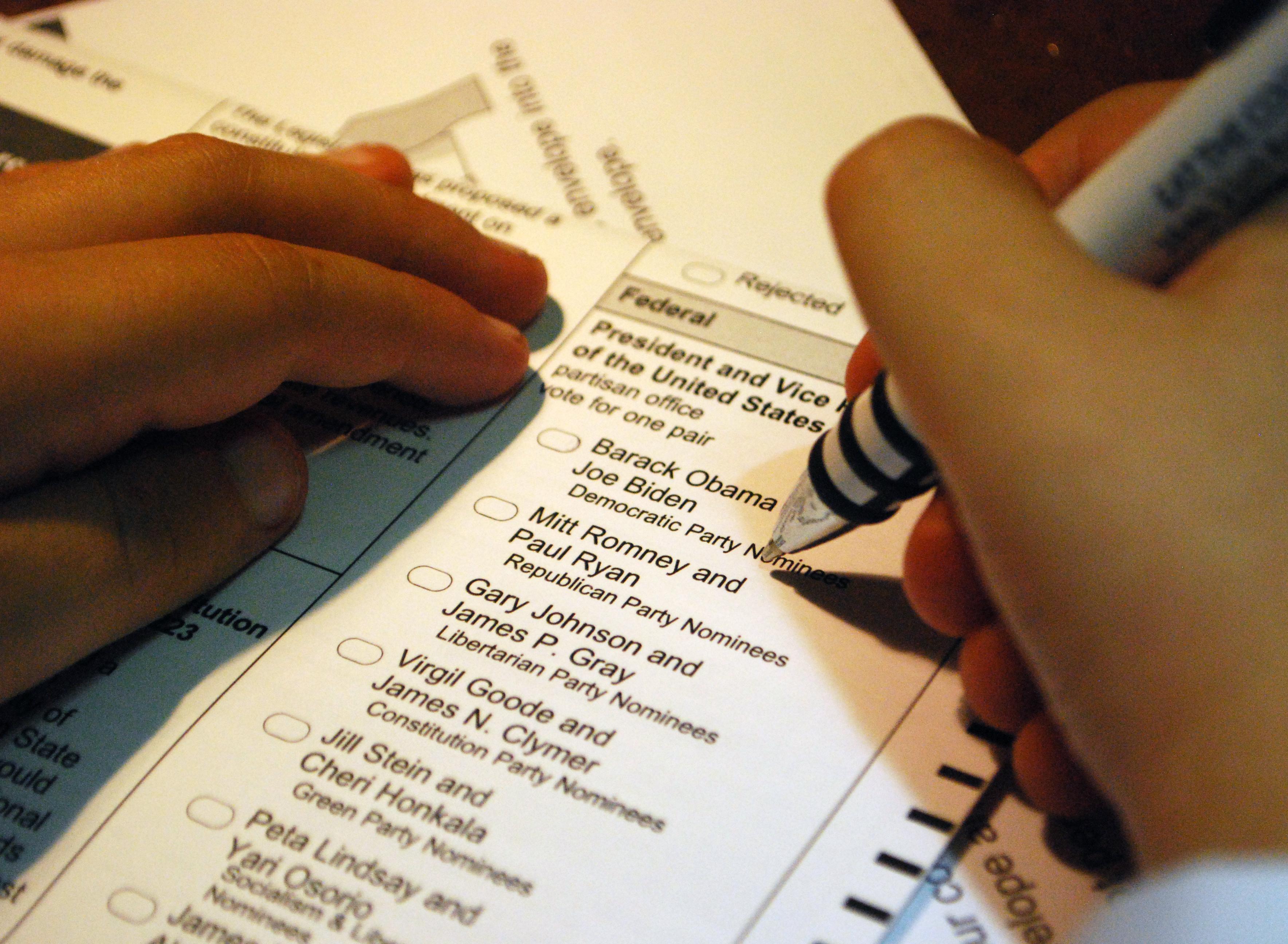 Tennessee’s Supreme Court recently ruled that Memphis library cards, which include a photo, can be used as voter identification at the polls. This is great news – it reads as a point for the library system in the long struggle to uphold the rights of citizens when it comes to civil liberties. With the current election having just taken place, we know that an individual’s vote is their voice. With so many states being challenged with voter identification laws in the recent election, the Tennessee ruling in favor of photo library cards is a good one. Right?

But when I look a bit deeper, I wonder if this decision is really the check in the positive column that it first seems. In many public libraries, in order to obtain a library card one must prove their area of residence. To do this, a driver’s license or state I.D. must be presented. These are the very pieces of government- issued identification that disenfranchised voters are lacking in order to gain access to the polls. So if they have these items for the library card, surely they have them for the polls? In some cases, I can see that the library card would be grandfathered in – for example, an elderly individual who no longer has  a driver’s license but  has actively renewed their library card each year. In this case I can see the application of the ruling as  in many cases, public libraries do not require such stringent identification for card renewal as they do for issuance, allowing other forms such as passports and student I.D.s s to serve as confirmation of person. Some polling places also accept passports and signed student I.D.s  in place of state identification, but the rules vary from state to state.

Tennessee’s court has simply expanded the allowable forms of voter identification by a unit of one. It has not loosened the restrictions, nor has it made voting any more accessible to those people who are marginalized at the polling centers. In a perfect world, it would be just as easy to cast a vote in your country as it is to check out a book, but I don’t think that there has been an influx of new card holders for the library system just in time for today’s elections. If there was, then voters may have been better served by taking those qualifying pieces of identification directly to the polls. On the other hand, it does put a check in the box in favor of increased library awareness, and that is something I will always vote for.

What do you think? Does this ruling allow greater access to polling centers or does it simply add another qualification? Do you think this could increase the public awareness of Public Library services?