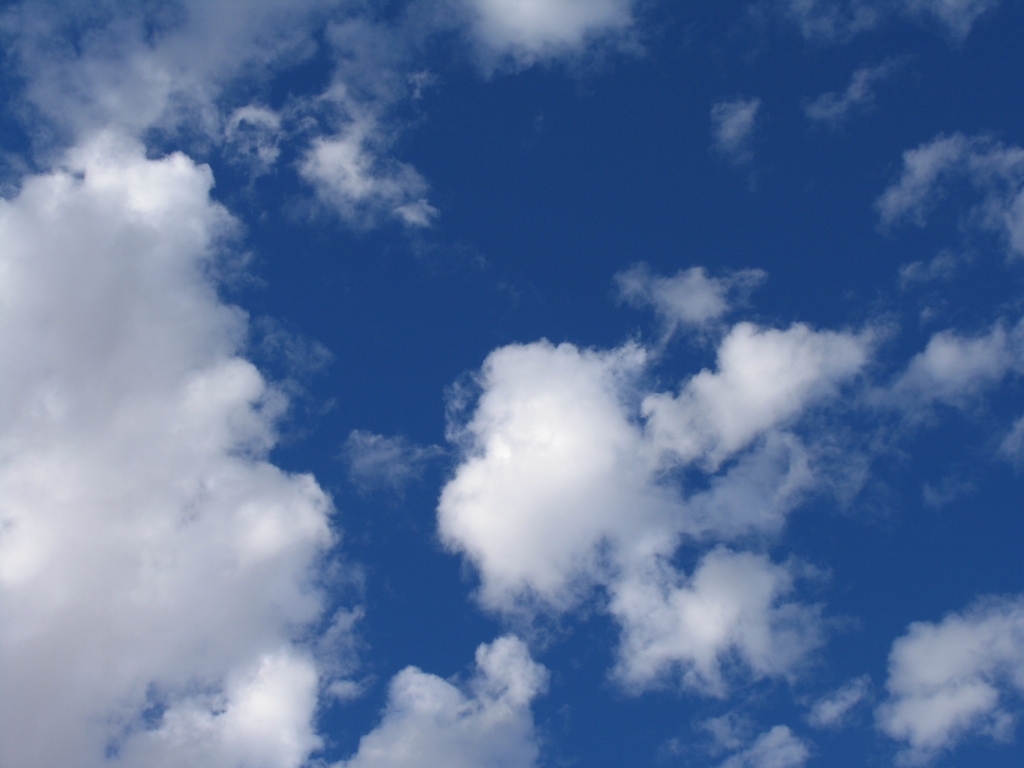 The United States government added another item to the list of concerns about internet privacy in recent weeks when it suggested that individuals lose their rights to digital items when they store them in the cloud, as reported by the Electronic Frontier Foundation (EFF).[1] Caught in the crossfire of a case brought by the government against MegaUpload, a site user, Kyle Goodwin, was told that he couldn’t retrieve digital items he had uploaded to MegaUpload because he gave up his property rights when he signed off on the standard cloud computing user agreement. Consequently, the government confiscated and searched through his items without a warrant and filed a brief proposing a number of barriers to users retrieving such items.

The MegaUpload case itself is absorbing and, in its ongoing drama, potentially distracting from the substance of the matter.[2] MegaUpload was a popular online video hosting service that allowed users to upload and share videos, including, problematically, pirated videos. Last January, the U.S. Justice Department and FBI brought charges of internet piracy against the operators of MegaUpload.[3] Kim DotCom is, to put it mildly, “colorful,” and the government’s case against him may not be very strong.[4] Kyle Goodwin used the site for his small business and isn’t facing any criminal charges—he’s seeking access to the legal videos he uploaded to the site. When the government declared he had forfeited his digital items by saving them in the cloud, they were acting against him as an average citizen and not as a suspect or a criminal.

It’s worth noting that EFF, in reporting this, is a biased source. They represent Kyle Goodwin in his efforts to recover the items he uploaded to MegaUpload. Nevertheless, the facts of this situation should raise concerns about storing items in the cloud. If courts uphold the government’s assertion that a standard cloud computing agreement means the user gives up property rights to items stored in the cloud, then any of us who have items on Google Drive, iCloud, Dropbox, or similar services are at risk of losing personal or confidential items without warning. Many libraries, seeing the cloud as safe and cheap storage, are moving official files there rather than storing them on library-owned servers, unwittingly opening those files to warrant-free scrutiny. Our most vulnerable patrons may be at the greatest risk, though, as those who don’t have their own computers may be drawn to save their items in the cloud for lack of a physical storage space. Librarians should continue to follow developments in this case and take care in using and recommending file storage in the cloud.

[2] A good source of updates on the progress of the case is CNet News, http://news.cnet.com.