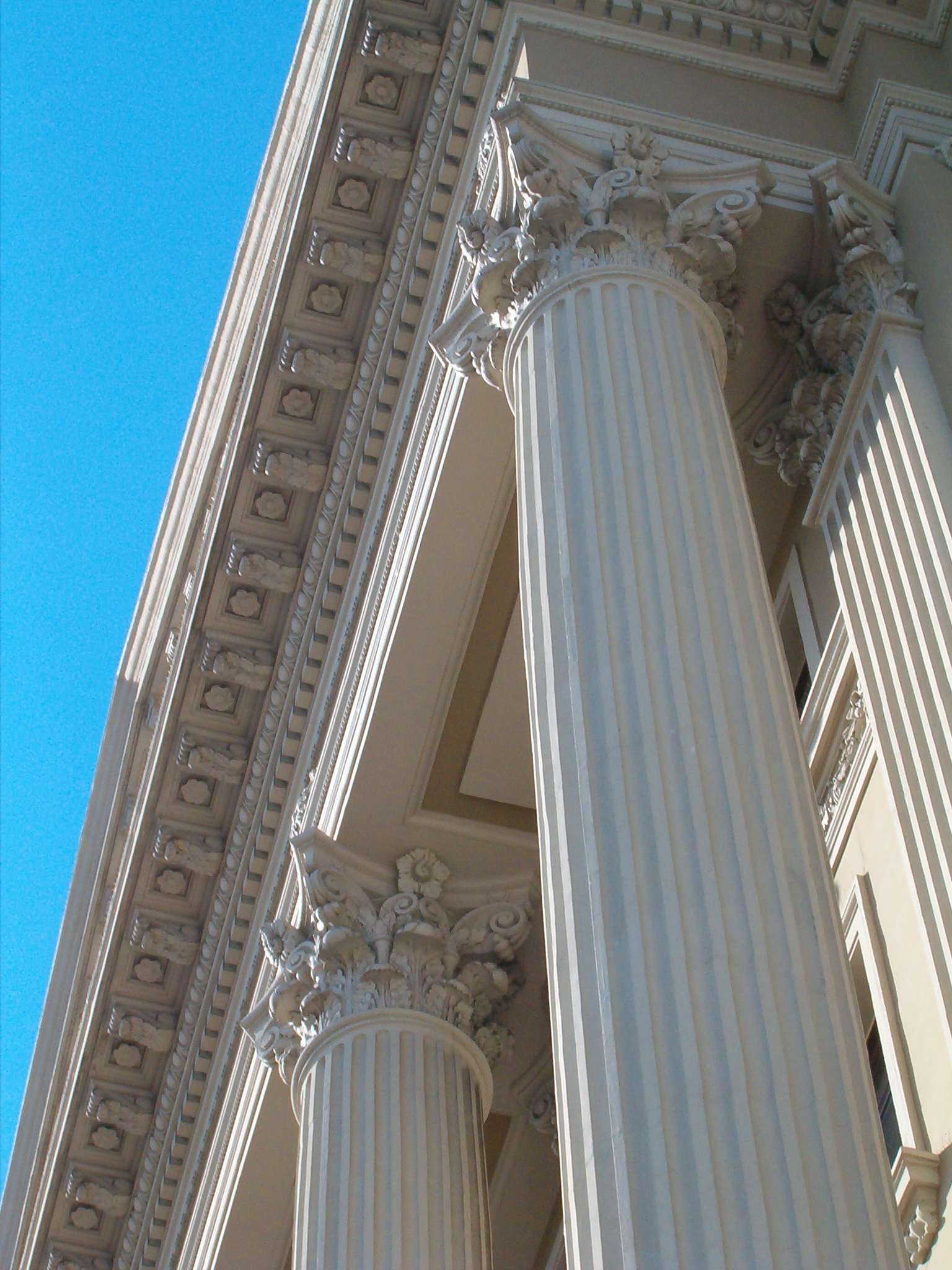 Recently, Google published its Zeitgeist 2012, a stunning, worldwide summary of the most searched and trending topics of the year. The information is arranged into sections, one of which is Humanities, where the ten most searched-for libraries in the United States are prominently featured. My colleagues at the Boston Public Library (BPL) were tickled to see our organization at #6.

The inevitable follow-up question came quickly, however. “What does that mean?” Being on the list seems like a good thing, but it’s unclear whether people were trying to find our address, borrow a book, or something else entirely. Without context, the list doesn’t tell us very much.

The conversation was similar to ones I had three years ago when I began asking why so much of the BPL identity seemed tied up in one thing: the monthly circulation report. When I started at the library in 2009, the circulation report went out to a small, internal audience. The culture of the organization was to equate circulation with busy-ness and, ultimately, importance. But the more I looked at the numbers and the more I understood all that libraries provide, the more I was convinced that the monthly circulation report was entirely unhelpful. Without any context, a list tallying books, CDs, and DVDs borrowed wasn’t telling us very much. We were doing so much more than that.

And so began an internal campaign to do two things: to broaden the conversation about library busy-ness, and to share information with the entire staff and user communities.

In February 2011, the BPL began publishing to our website a set of quarterly data points already being collected, just not regularly shared. The measures were: visitor count, circulation, number of programs, program attendance, and number of public computer sessions. This step made for interesting initial conversation, but the focus remained on circulation. I discussed with colleagues how best to make the leap to a broader understanding of how the BPL was being utilized.

In March 2012, the notion of library reach was introduced internally. Library reach is a simple equation that adds together visitors, circulation, number of programs, and number of public computer sessions to create a figure that serves as an indicator of a location’s activity level or “reach” within its neighborhood. While there is variation in hours across the BPL system as well as square feet and computer count, library reach was determined to be directionally correct in quantifying a single location’s user interaction. 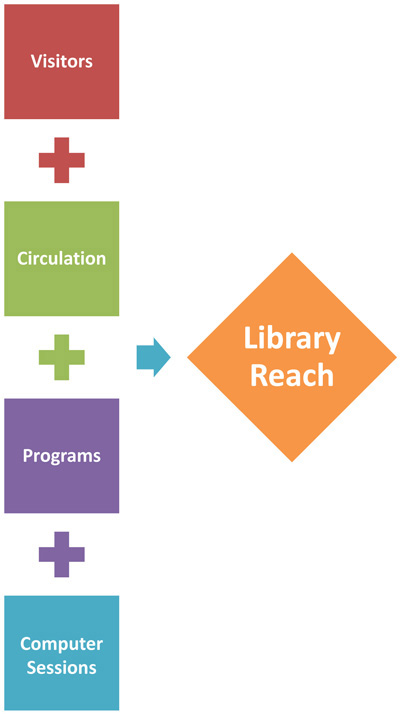 In August 2012, the BPL began publishing quarterly statistics with the reach calculation included. The current fiscal year is the first, full year that the BPL will use library reach to help tell the story of what’s happening in each neighborhood.

The conversations are quite different in this phase. Colleagues are seeing branches previously regarded as under-performers in circulation propelled to a higher busy-ness status once visitor and computer session count become factors. Conversely, there are high-circulating branches that are adjusting to a more average status with the new calculation. There is also healthy debate on how best to define and count programs. All of these things are good for the organization to pay attention to and discuss.

Library reach is not designed to rank locations in a top-to-bottom order. What library reach is designed to do is shine a light on the tremendous amount of activity taking place in libraries every day. We’re learning and talking about far more than we ever were when circulation was the only measure considered. We’re getting a sense of our operational context and improving our ability to tell our story.