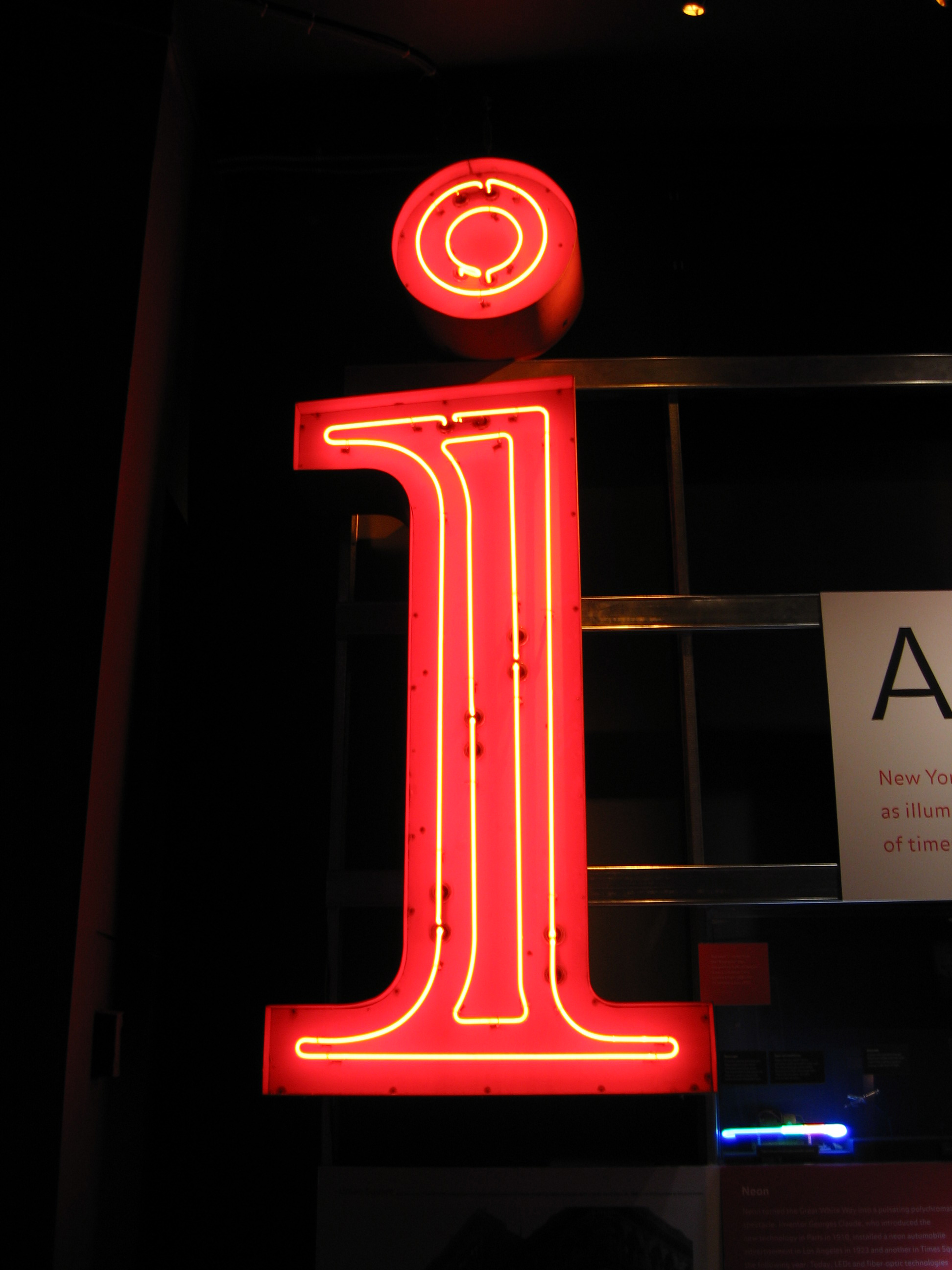 This week I came across a piece in the  New York Times that referred to a study published by Common Sense Media, a San Francisco-based research group. The study, entitled Children, Teens, and Entertainment Media: A View from the Classroom (.pdf file), looked at teachers’ perceptions about how media use has effected students. The group looked at responses from 685 K-12 teachers surveyed nationally this past May. Since the average 8-18 year old spends 7 ½ hours per day on some sort of screen—TV, computer, cell phone, game system—this impact is both drastic and ambiguous (p. 5).

On the positive side, nearly two-thirds of respondents felt that digital media has helped students become more comfortable with locating information and allows them to collaborate effectively (p. 9). Others feel students have benefited through being exposed to important national and international issues through social media, as well as encountering viewpoints they might not come across in their every-day lives (p.10). Unfortunately, both new and veteran teachers also have serious concerns.  Most feel that students have poorer writing and critical thinking skills. They are also concerned about social development, noting that students may be overly sexualized, carry negative attitudes, and more prone to aggressive, violent behaviors.

In considering the implications of the study, Jim Steyer of Common Sense Media claims, “Boy, is this a clarion call for a healthy and balanced media diet” (quoted in the New York Times article).  Now, the concept of a “media diet” may be unfamiliar to many, but one that we librarians ought to know quite well.  Simply stated, a person’s media diet refers to what media they engage with and in what proportions.  Just like a body needs a healthy, well-balanced food diet, our minds need a healthy and well-balanced media diet.  Just as bodies can become obese and chronically unhealthy with a bad food diet, minds can become unhealthy if not fed well.

For several years, Atlanticwire, the Website for the The Atlantic, has published a fascinating column based on this concept. Called simply, Media Diet, it asks significant writers, thinkers, and public figures to discuss how, where, and when they consume information. One of my favorite of these columns has been Malcolm Gladwell’s media diet.  By his own admission, his media consumption is meager compared to others. He reads the paper edition of the New York Times, a few Websites, car magazines, some academic journals, books, and he follows rather few Titter feeds. Indeed, Gladwell’s media diet seems rather Gandhi-like, a mere plate of rice and beans, and yet he has written some of the most thoughtful cultural analysis over the last fifteen years.  What we can learn from Gladwell, perhaps, is that sometimes more is simply too much.  Gladwell admits he comes from a family that did not consume copious amounts of media, that they “just read books and went for walks1.” Maybe less really is healthy and sane.

Are our patrons’ media diets any of our concern?  I would like to suggest that, to a degree, they are. While we may not have the burden of grading or assessing patrons (thank Heavens!), we do serve a significant educative function in our communities. And, while we spend a great deal of time and energy keeping up with new technology and making it available to patrons (especially to those who might not have access otherwise), perhaps we ought to take some time to think about how we can encourage more healthy media consumption.  Could we sponsor more contests that explicitly point patrons towards print sources? Or sponsor oral history projects that encourage more social interaction?  Or contests that include more analytical tasks?  Instead of surveying teens about their favorite movies, what if we had them actually write movie reviews? Such activities might require a bit more work on our part, but they could pay off in better critical thinking skills which would, in turn, strengthen our communities!