Voices From the Past – Discovering Local History 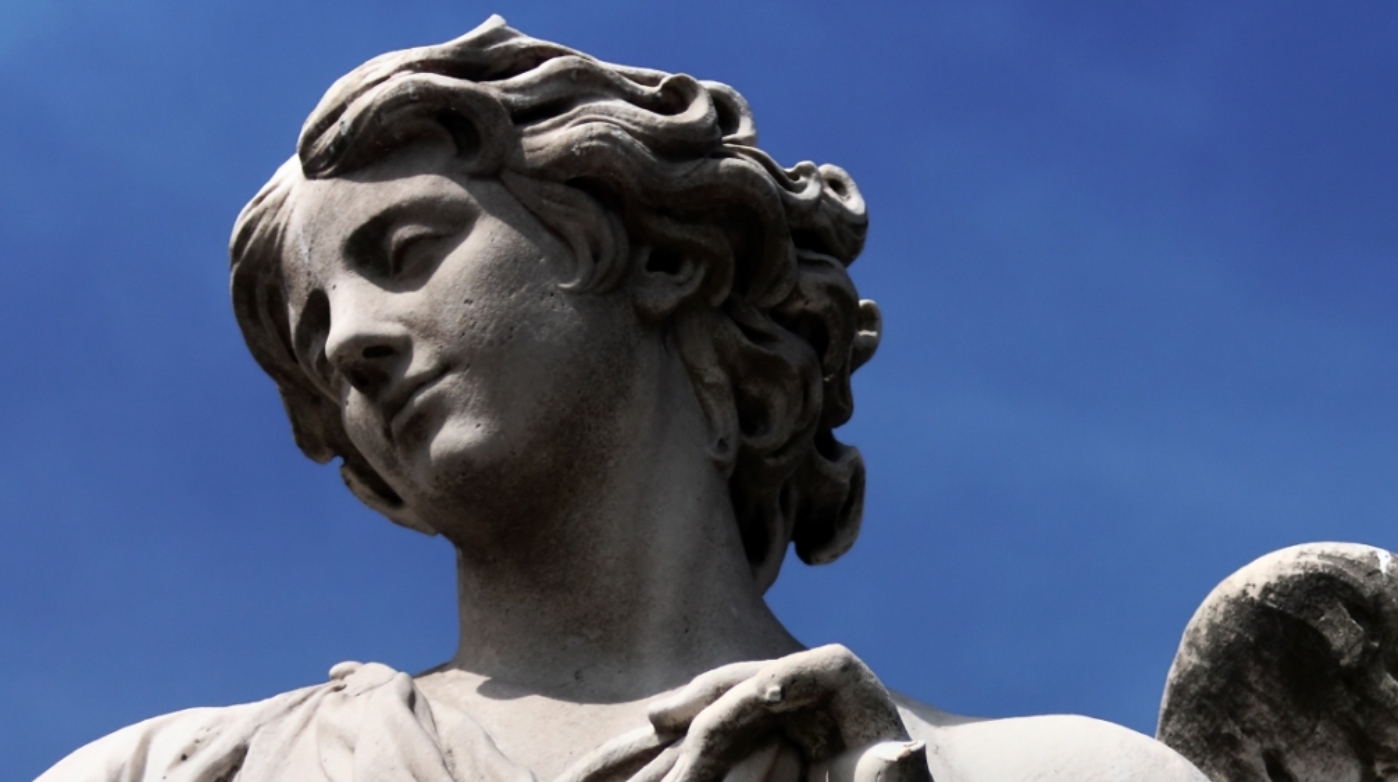 Not many medium-sized cities in the United States are recognizable by most of the country. Lancaster, Pennsylvania, I like to think, is one of those places, bringing to mind horse-drawn buggies, farmers markets, and family-style dinners (think chuck-wagon for you folks out west). Granted, reality is never quite as perfect as the brochure, but it’s a darn nice place and history does indeed run deep here.

Which is why I was all the more excited when a couple years ago I stumbled upon a under-utilized collection of oral histories made by Lancaster Public Library dating from the 1970s, with a few from the early 1990s. While not complete, it included more than 200 interviews with a wide range of people from around the county. On these tapes are captured memories from people who in many cases are no longer around and represent a priceless local treasure.

There was the young boy making rural deliveries, on foot, in the middle of the Blizzard of ’88. Yes, that would be 1888. He wanted to make an impression and do his job, but fortunately an older couple took him in before he froze and helped him warm up until the storm subsided. Afterwards the husband took him in their carriage back to the boy’s home.

Fast forward a few decades and there’s the story of teenage girls shopping at the long-gone but still-legendary department stores in downtown Lancaster.

One recording that I haven’t listened to yet, but am looking forward to, tells the story of how the city’s first airport came into existence.

Memories that old may not be completely accurate, but it’s how they remembered these and other events that made them the people they became. We’ve just started to digitize them and I can’t wait to start posting them online to share these often amazing recollections with the community that helped to create them.

As someone who’s relatively new to public libraries, it’s this kind of community engagement that excites me. If you have histories like these in your collection I hope you are doing something with them. Our 40-year-old tapes are beginning to degrade and if they had stayed in storage much longer they might have been lost to history entirely.