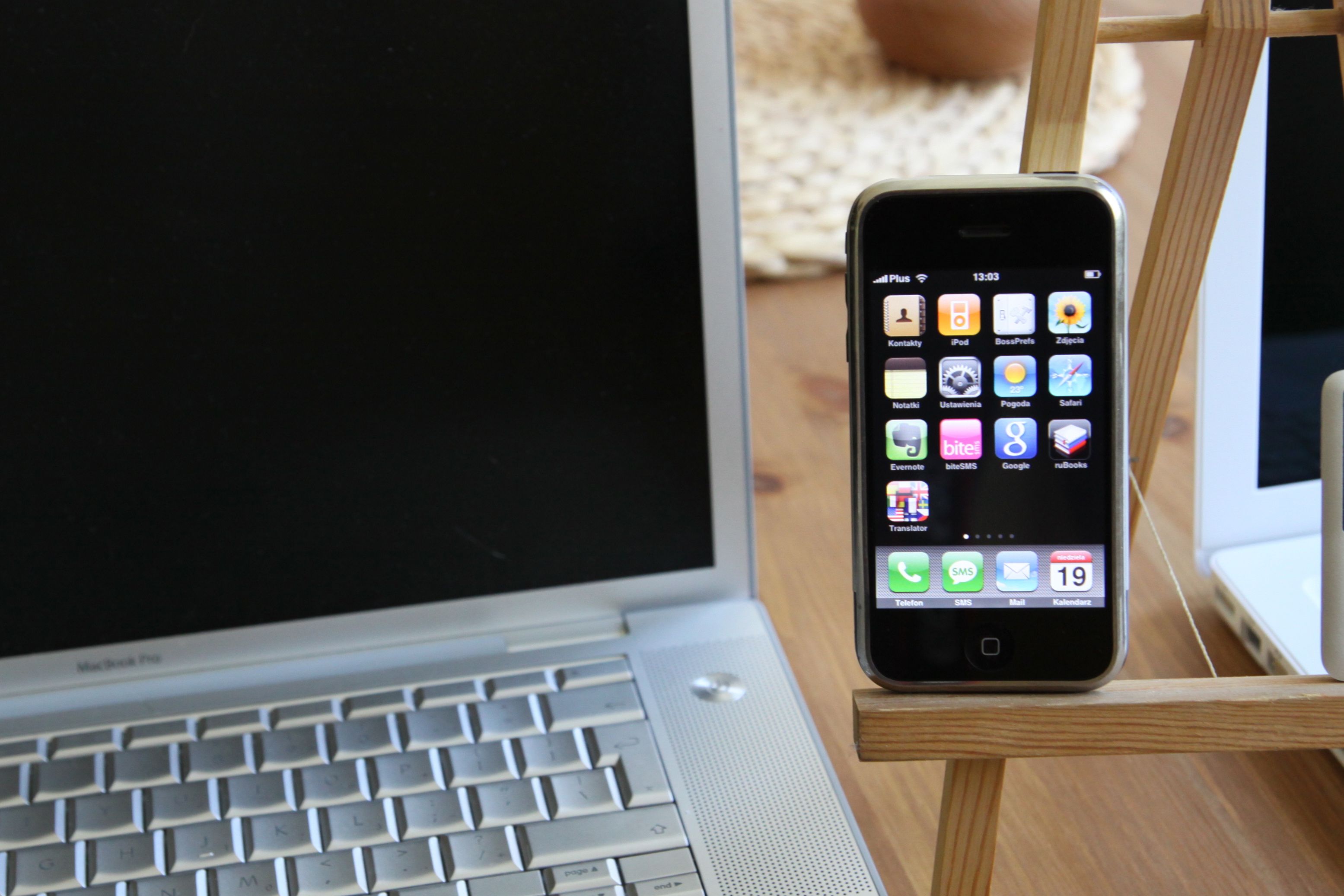 One of my biggest pet peeves is people having cell phone conversations in public places… especially where people are in a smaller confined space, like a supermarket or the gym.  To me, using your cell phone to have a conversation in a public space shows a complete disregard for the people around you. Unfortunately, cell phone use has permeated public libraries.

Adults, in my experience, are the most frequent abusers of cell phones in the library. I have seen adults move from the adult section of the library to the youth section to have a cell phone conversation. Adults have used cell phones right in front of me, when I am sitting at the reference desk, to call family members or friends asking about what items they were supposed to pick up. The youth patrons I have seen communicating on cell phones are usually speaking with caregivers or parents to communicate whereabouts. While I have no doubt that all of these conversations are important to the people who are having them, there is no reason why these conversations cannot take place outside the library or in another place that will not disturb others.

What can public libraries do to address this issue? Developing a cell phone policy is the first step. You can then make signs to post throughout the library or print the policy on cards for staff to give to patrons causing disruptions. Instructing staff on how to incorporate the library’s cell phone policy is also a good idea, this way staff members can provide a united front on the issue. Providing permitted areas for cell phone use may also be beneficial. If patrons coming in to the library see other patrons using their cell phones in the vestibule, then the entering patrons will get a glimpse of where cell phone use is acceptable. If libraries routinely have patrons coming in to conduct business, have small rooms that patrons can reserve where they can hold their conversations and not disturb others.

With increasing use of cell phones as devices for other things besides conversation, such as music and helpful apps, it is understandable that people would like to have cell phones near them. While libraries may not want to go so far as to ban cell phone use in libraries, it is important for them to develop cell phone policies so that their usage does not harm or disturb patrons in the library.