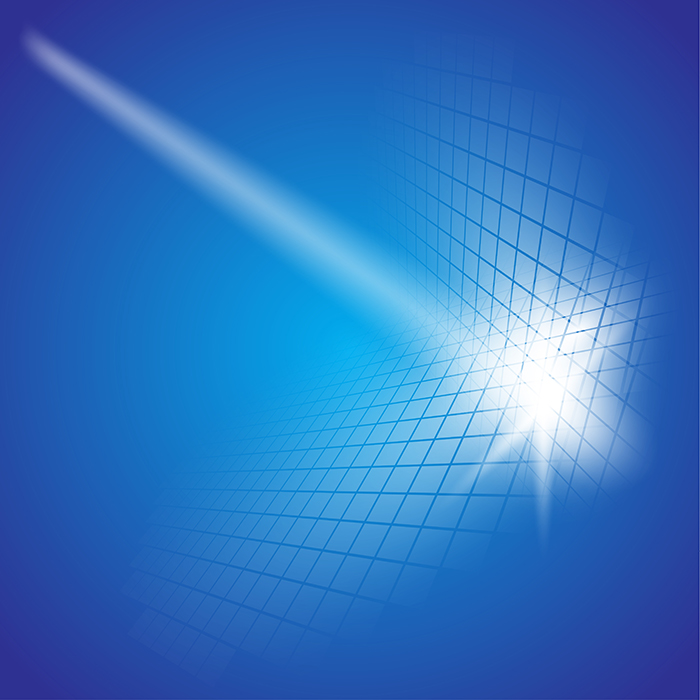 His Dark Materials, by Philip Pullman, is a trilogy of books (The Golden Compass also known as Northern Lights, The Subtle Knife, and The Amber Spyglass) that take place in alternate realities that are contemporary to (and includes) our own.Young Lyra Belaqua,an urchin who roams Jordan College of Oxford University, finds herself thrust into the midst of a diabolical scheme when her best friend Roger is kidnapped by so-called Gobblers.With her daemon,Pantaliamon,she sets out to rescue her friend from the cold, arctic reaches of Svalbard.This story is rife with fantasy elements: witches, talking ice bears, myths and prophecies, and a completely new imagining of our world. One of the most interesting features of this series is the daemons: the soul of an individual that exists outside the body in the form of an animal.Until a child hits puberty, the daemon can change shape into almost any animalform, but after, it settles on only one. Much of the story revolves around the connection between person, daemon, and the mysterious dust Lyra hears many adults speaking about.Beware,however, this series has raised the ire of several religious groups (Read more about it here – may contain spoilers!) for content and plotlines in the last two books. If you are not particularly sensitive, this is a truly fantastic series that deserves to be read and reacted to on its own merits. In 2007, a film was released of the first book in the series, The Golden Compass, starring Nicole Kidman and Daniel Craig.  It  is currently available on DVD and Blu-Ray.

Jim Butcher’s The Dresden Files takes place in our world, but with a difference: magic exists in this world in a very real way. Centered on Wizard-for-hire Harry Dresden, who protects the ignorant citizenry from ghouls, vampires, ghosts, witches, and other mythological and fantasy creatures, he also does consultation work for the Los Angeles Police Department. The series has spawned a collection of graphic novels, as well as a short-lived Syfy television series in 2007 that only survived one season (much to my disappointment). The series follows several of the first books almost exactly, but does branch away at times in the ways that television shows often do (see HBO’s True Blood for another example of tinkering with storylines by television executives).

Both His Dark Materials and The Dresden Files are available in print and in e-book formats for your reading pleasure. Join me next time as I take a long, hard look at the women of fantasy and we explore what impacts they have made on the genre as a whole.