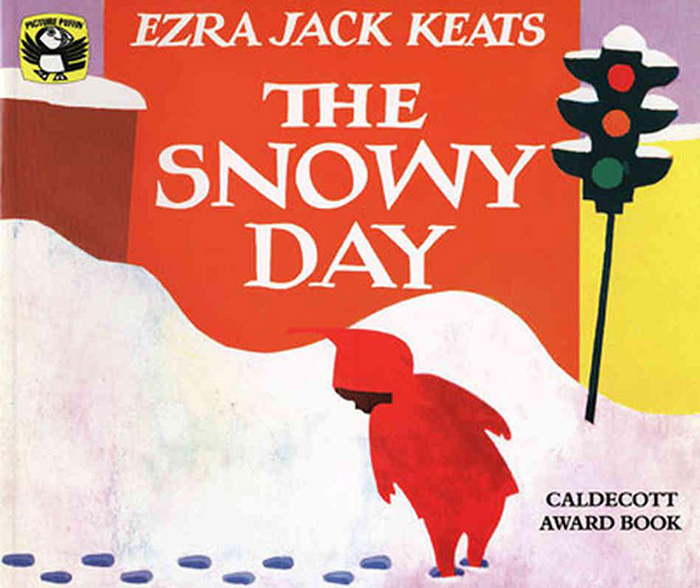 Two big-name brands that have been in the news because of their in-the-moment social media posts are Oreo and Poland Springs. Oreo made delicious waves during the power outage that took place in New Orleans during Super Bowl XLVII when it posted one of its signature cookie images with the note, “You can still dunk in the dark.” Although not as timely as Oreo, Poland Springs leveraged the unscripted appearance of one of their water bottles in Senator Marco Rubio’s rebuttal to the State of the Union address with this Facebook post. The photo was accompanied by the caption, “Reflecting on our cameo. What a night!”

A key component of Boston Public Library’s social media strategy is engaging users with library collections and programs. When all programs were cancelled due to the blizzard, the BPL team shifted to an intense listening mode, monitoring the news and examining what other organizations that serve similar audiences were discussing.

There were obvious things to report like the fact that all buildings were closed and all overdue fines would be waived. It was when the library posted about two simple things: library staff removing snow and a snow-themed book that the real engagement and sharing of BPL’s social media content began. Boston Public Library users were tweeting and posting about snow and the library decided to meet its users where they were and talk about the same things they were talking about.

One of Boston Public Library’s strategic principles is community gathering – both in person and online. The February blizzard made it challenging to engage in person, but tools like Twitter and Facebook made it possible for the library to remain social even while closed. On occasion, some organizations use social media almost like an online calendar, bulletin board, or low-tech repository for (blurry) photos. The true power of social media couldn’t be farther from that. It was while closed that the Boston Public Library opened itself up to re-learning this lesson.