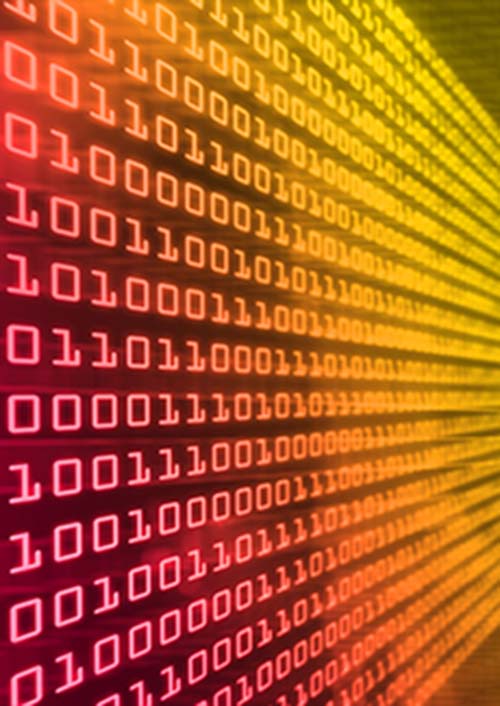 I’m not a technophobe.  I just play one on TV.  LOL, not really.  I’ve just always wanted to say that.  Although, come to think about it, a healthy dose of technophobia may not be so bad.  Obviously, in blogging for a significant library organization, I have no terribly strong inhibitions against technology, but I do have my doubts about pundits’ Messianic claims.

Of course, mine is hardly a new concern.  Changes in technology have always been a proverbial mixed bag.  One of my favorite iterations of this thought comes from Jerome Lawrence and Robert E. Lee’s classic play, Inherit the Wind, based loosely on the famous Scopes Monkey Trial which pitted scientific progressivism versus Evangelical biblical literalism.  Henry Drummond, the lawyer defending a fired science teacher, evolution, and the scientific perspective, tells the jury:

“Gentlemen, progress has never been a bargain.  You’ve got to pay for it.  Sometimes I think there’s a man behind the counter who says, “All right, you can have a telephone; but you’ll have to give up privacy… Mister, you may conquer the air; but the birds will lose their wonder, and the clouds will smell of gasoline!”[i]

So, what are the costs of our current technology?  Quite a number of thinkers have approached this question and have developed a number of insights.  Obviously, I can’t really go into depth on many of these ideas, but a theme that comes up over and over in technoskeptical literature is that reliance on the internet has changed our brains and social lives in fundamental ways.

Nicholas Carr, in his Pulitzer finalist The Shallows, recounts media theorist Marshal McLuhan’s assertion that “a popular medium molds what we see and how we see it,” adding that recent research shows that media “work their magic, or their mischief, on the nervous system itself.”[ii]  This came to him subtly when he noticed a change in his own reading habits; whereas he once “[spent] hours strolling through long stretches of prose,” “[his] concentration [has started]  to drift after a page or two.”[iii]  It was as if his ability to concentrate had diminished.

It turns out this perception has merit; the notion that the brain is “hardwired” is crap.  Hardwired implies that the brain is static and unchanging, but we’re coming to understand that this is not the case.  Our brains do change and they can change quite a bit through a process called neuroplasticity.  Gary Small, of UCLA, and his wife Gigi Vorgan write that while our brains initially resist change, “enough repetition of any stimulus…will lay down a corresponding set of neural network pathways in the brain, which can become permanent.”[iv]

Returning to Carr’s experience, the digital environment encourages rapid, spotty consumption of information, rather than sustained analytical engagement.  In an interview with media and cultural theorist, Douglas Rushkoff, Small added, “There’s some question about whether Google might be making us stupid. That we’re becoming less thoughtful. That there’s sort of a staccato quality to our thinking—that we don’t slow down and go into issues in depth. Instead, we’re just moving along to whatever question we might have at any moment.”[v]

This kind of skepticism has been part of the “digital revolution” for quite some time.  Clifford Stoll, an astronomer and computer administrator, published Silicon Snake Oil in 1995 (Anchor Books).  While the internet has proven to be more resilient than he predicted, his concerns about negative social effects and diminished educational value of the web have been echoed by others.  Another significant technoskeptic is David Levy, who earned a PhD in computer science from Stanford University and worked for fifteen years at the Xerox Palo Alto Research Center, a significant site of innovation in the personal computing revolution.  An Utne Reader story on him notes his concern that we are “losing our ability to focus…as well as our sense of our physical bodies” and that “‘our workload and speed [do] not leave room for thoughtful reflection.’”[vi]

So what does all this technoskepticism have to do with public libraries?  One conclusion may be that we ought to be cautious in praising and pushing technology on our patrons.  An anonymously posted website on technoskepticism, rightly notes, “There can be no understanding or appreciation of technology without human involvement.”[vii]  And, if we consider the educative function of libraries, we must bear in mind that information alone does not create learning and involvement.  Stoll claims, correctly, that “[c]reative problem solving depends on context, interrelationships, and experience.  The surrounding matrix may be more important than the individual lumps of information.  And only human beings can teach the connections between things.”[viii]  It is these connections that are the most important aspect of our profession and need to be the focus of our best efforts.

[v] Rushkoff, Douglas.  “The Decade Google Made You Stupid.”  http://www.thedailybeast.com/articles/2009/12/13/the-decade-google-made-you-stupid.html Accessed 18 February 2013.  I first encountered this column in 2010 and it pushed me to begin reading about the social and psychological effects of the internet on us.