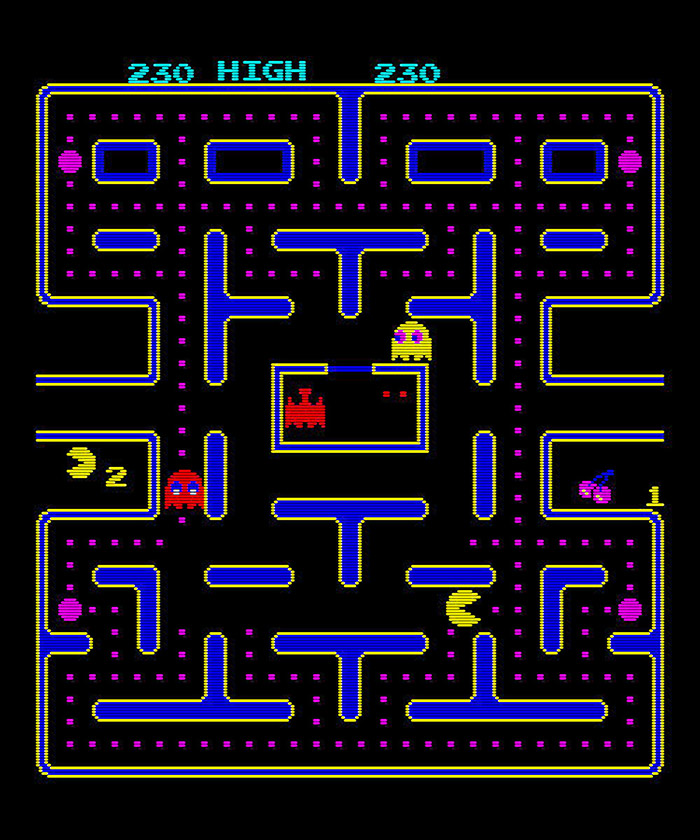 A parent and at least six teenagers were openly singing, but we’re pretty sure we saw mouths moving soundlessly from at least a few more teenagers, some hovering adults, and the staff at the desk. Apparently we were having a library sing-along to Survivor’s “Eye of the Tiger!” At this first impromptu sing-along, we were a bit surprised. Now the sing-alongs, dance-alongs, and earnest observers who watch closely but won’t participate are all common place. Throw in a few complaints about noise from patrons who forget when school lets out and the continued admiration of the director who can’t believe that the kids generally self-monitor their noise and behavior. You have a weekly event: video games at the library with all sorts of people participating.

If you asked most folks, they would say the video games in the library are all played by the teenagers from the nearby high school. WRONG!!! While there is a distinct majority of teenagers, mostly attributed to the school’s proximity to the library, there are middle school kids who come in with their parents specially to play. Most weeks there are also some initially scared elementary kids whose harried parents push them toward the games so they can finish their work on the library computers. Peppered in are kids on the autism spectrum, a young man with Downs Syndrome, and occasionally a boy with ADHD.  And the best part is, special need or not, everyone is on a level playing field when you’re playing Rockband or Just Dance. There are no age requirements to drive a vehicle in MarioKart. In fact, it’s pretty darn funny to watch an elementary kid soundly beat a high school kid in MarioKart. Everyone is out to win and is fiercely competitive!

What’s the point of playing video games in the library really? And why have more than just teenagers participate? For us, it’s about creating an atmosphere of community. We want crowds to gather at the library, and they do. It’s more common that there are more observers than participants, and that’s ok. We want siblings of different ages to either form a team or be on different teams as they play. As long at the “sibling smack talk” doesn’t get too out of hand, it adds to the familiarity and comfort of the event. At the same time, we’ve noticed particularly our tweens like helping each other and sharing the secrets and tricks that they have found within games. It’s even better when an elementary kid gets to tell a whole bunch of high schoolers that he knows a special element of the game that they do not!

For the unconvinced, there are so many fascinating, or downright surprising statistics you can read in Entertainment Software Association’s 2012 report on sales, demographics and usage. http://www.theesa.com/facts/pdfs/ESA_EF_2012.pdf  And with different consoles appearing to be marketed to different demographics, at the library we own and play all the consoles. We circulate games for each console as well. And the games aren’t buried in the back corner of the library. They are right in front as you walk in the door.

At the library we play multi-player games, so as many people as possible can have a turn. But if you want to play a single or two person game, you can check it out and take it home. It’s about everyone having fun at the library, and maybe bragging to your friends how talented you are?!

Tags: video games in the library