Spring Weeding – Progress Should Be Reflected in Your Collection 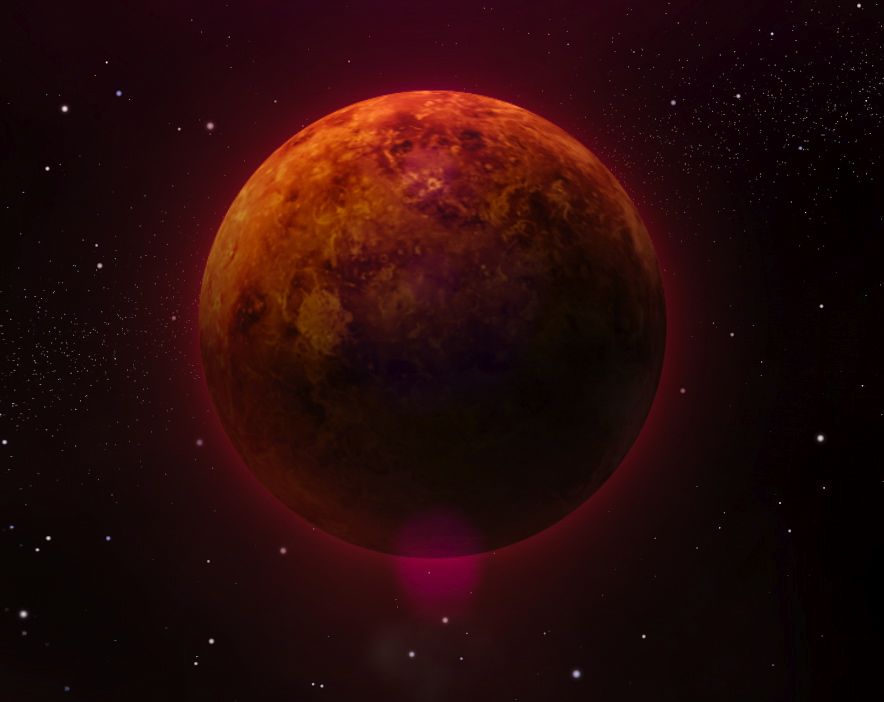 Everyone in the Youth Services department at Mesa Public Library (Los Alamos, New Mexico) has resolved to weed the  nonfiction collection in both branches. All this past year or so we have been weeding the nonfiction at the main library, so now it’s time to tackle the branch library.

In theory weeding is necessary and beneficial, but often, in reality, it is seen as alarming.  After just a few hours of going through each book by hand, with no generated lists, I had a four shelf cart full of books ready to be put in weed status. A couple of things jumped out at me while I was weeding and I thought I should share my findings with other youth librarians. The sciences are particularly problematic because of constant new discovery and revision.  In 2006, the planet Pluto was designated a dwarf plant, and is no longer listed as the ninth planet from the sun. (http://en.wikipedia.org/wiki/Pluto )  this means that many of the astronomy books from the 1990s and early 2000s are no longer accurate. They may not be worn looking, but they must be pulled from the shelves.  My boss, Angie Manfredi, calls it her worst nightmare:  some child writes a report using outdated information from one of our library books. In a town like Los Alamos, which prides itself on its scientific background, this would be especially embarrassing.

The other thing that leapt out at me during my weeding was that our outdated books about Native Americans needed very close examination. Racist inaccuracies in text and in illustrations are rampant in older books. Libraries located in the Southwest which carry many books about Native Americans need to be vigilant about finding and weeding these books. This is particularly important for our library as we are located in an area with several Pueblos nearby, and we want to maintain a good relationship with our neighbors.  The same issue came up when we received a large number of foreign language books. Not knowing what sort of pitfalls existed in a very simple German children’s encyclopedia, we asked one of our German-speaking patrons to take a quick look. She discovered that the entry about Native North Americans was rife with racist terminology. It was worth the extra time taken to get a second opinion on these donated items.

Science changes and people do come to the realization that racist beliefs are not founded in fact.  Progress does occur and it should be reflected in the juvenile collection of nonfiction.
*****************
“Pluto, the Ninth Planet That Was a Dwarf.” Space.com. N.p., n.d. Web. 02 Apr. 2013.