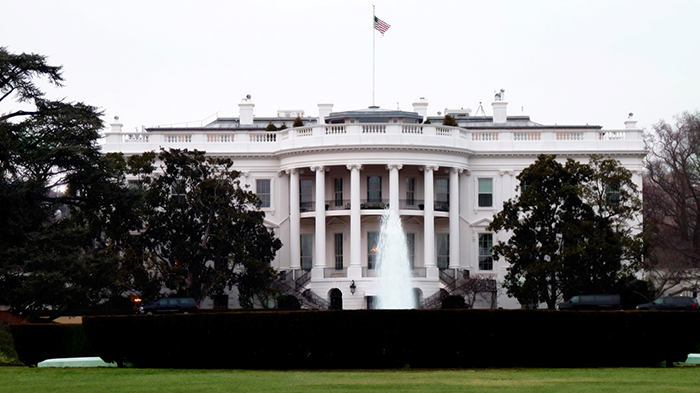 President Barack Obama is already thinking about his presidential library, but he is undecided on the location.  He has strong ties to his birthplace in Hawaii as well as his recent home in Chicago. Advocates from both areas are already starting to lobby for their sites. Sandy beaches or the Windy City?  It will be a difficult decision!

What can we expect from the Obama Presidential Library? The new George W. Bush Presidential Center opened to the public on May 1, 2013 providingus with clues about what a modern presidential library will look like. A recent article in the Star-Telegram1 gives the details. The 226,560 square foot center is located on the campus of Southern Methodist University in Dallas, Texas. The center includes a library, museum, and presidential archives as well as a public policy institute, the Bush Foundation and a park.

The number of items in the Bush presidential collection is astounding: “200 million emails, 80 terabytes of digital information, nearly 70 million pages of documents and nearly 4 million photos.” 1 There are also over 40,000 artifacts from his time in office. We can imagine the Obama presidential collection will equal or even surpass these numbers.

Prior to the Presidential Libraries Act, most presidents kept their papers after leaving office and may have passed them on to their heirs.  Various foundations, historical societies or local governments have created other presidential libraries and museums, but these are outside the oversight of NARA.

Once President Obama decides on a location, he will need to start a fundraising campaign to establish the library. According to the Presidential Libraries Act, funds for building and opening the library must come from private donations. President Clinton raised over $100 million for his library that opened in 2004. A recent newspaper article indicates George W. Bush raised over $500 million for his new library.2

Where would you like to see President Obama establish his presidential library? Near sandy beaches in sunny Hawaii or in the Windy City Chicago?