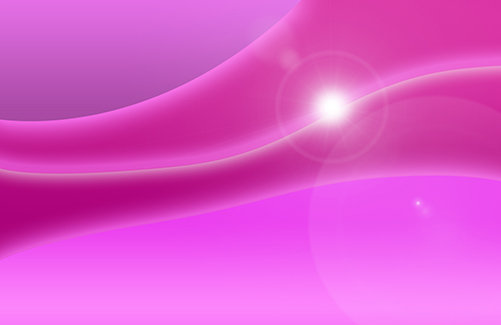 For readers not familiar with Seanan McGuire (or her pen name, Mira Grant), you are really missing out. As I mentioned, she is a five-time Hugo award nominee this year for Best Novel (Blackout – sequel to Deadline), Best Novella for San Diego 2014: The Last Stand of the California Browncoats (As Mira Grant), Twice for Best Novelette(In Sea-Salt Tears and Rat-Catcher), and Best Fancast (SF Squeecast).  She previously has won five Pegasus Awards, was a 2012 inductee into the 2012 Darrell Awards Hall of Fame for her contributions to Mid-south science fiction and her novel Feed (as Mira Grant) was selected by Publishers Weekly as one of their best books of 2010.  McGuire is the author of the October Daye series of books (Six are currently available, Book 7: Chimes at Midnight is expected in September), the Newsflesh series under her pen name Mira Grant (Feed, Deadline, Blackout) and the forthcoming Parasite (October 2013).

Eugie Foster, the 2009 Nebula Award winning author of Best Novelette (Sinner, Baker, Fabulist, Priest; Red Mask, Black Mask, Gentleman, Beast) and 2011 Drabblecast People’s Choice Award for Best Story writer (The Wish of the Demon Achtromagk) lives in Atlanta, Georgia and was a recent attendee and panelist for JordanCon 2013 where she discussed short stories and writing for contests.  Her short story collection, Returning My Sister’s Face and Other Far Eastern Tales of Whimsy and Malice, was published in 2009 and has seen use as a textbook at the University of Wisconsin-Milwaukee and the University of California-Davis.  Even though Foster is primarily a short story author, that doesn’t mean that she doesn’t contribute to the vastness of Fantasy and should be overlooked by the casual reader.

Finally author Mary Robinette Kowal, a puppeteer, writer, Regency fashion enthusiast and panelist on Writing Excuses, is the 2008 Campbell Award winner for Best New Writer, the 2011 Hugo Award winner for her short story For Want of a Nail, and a 2011 Nebular Award nominee for Best Novel. Her novels, Shades of Milk and Honey, Glamour in Glass, and Without a Summer, have been described by her as “Jane Austen with magic” but the real magic here is in the way the story unfolds from page to page. For fans of classical literature and fantasy, there is much to keep you enticed. The language is time-period appropriate, the magic is unobtrusive, and the overall story is truly engaging. Fans of Austen will find little, if any fault, with Kowal’s presentation of Austen’s style, and for those looking for light fantasy with great characters, you need look no further than Shades of Milk and Honey, the first in the series.

Be sure to check in next time as I interview Hugo Nominee and Bestselling Author Seanan McGuire! As always – keep reading – and may all your stories be epic.