The Far Edges of Imagination: A Conversation with Karen Joy Fowler 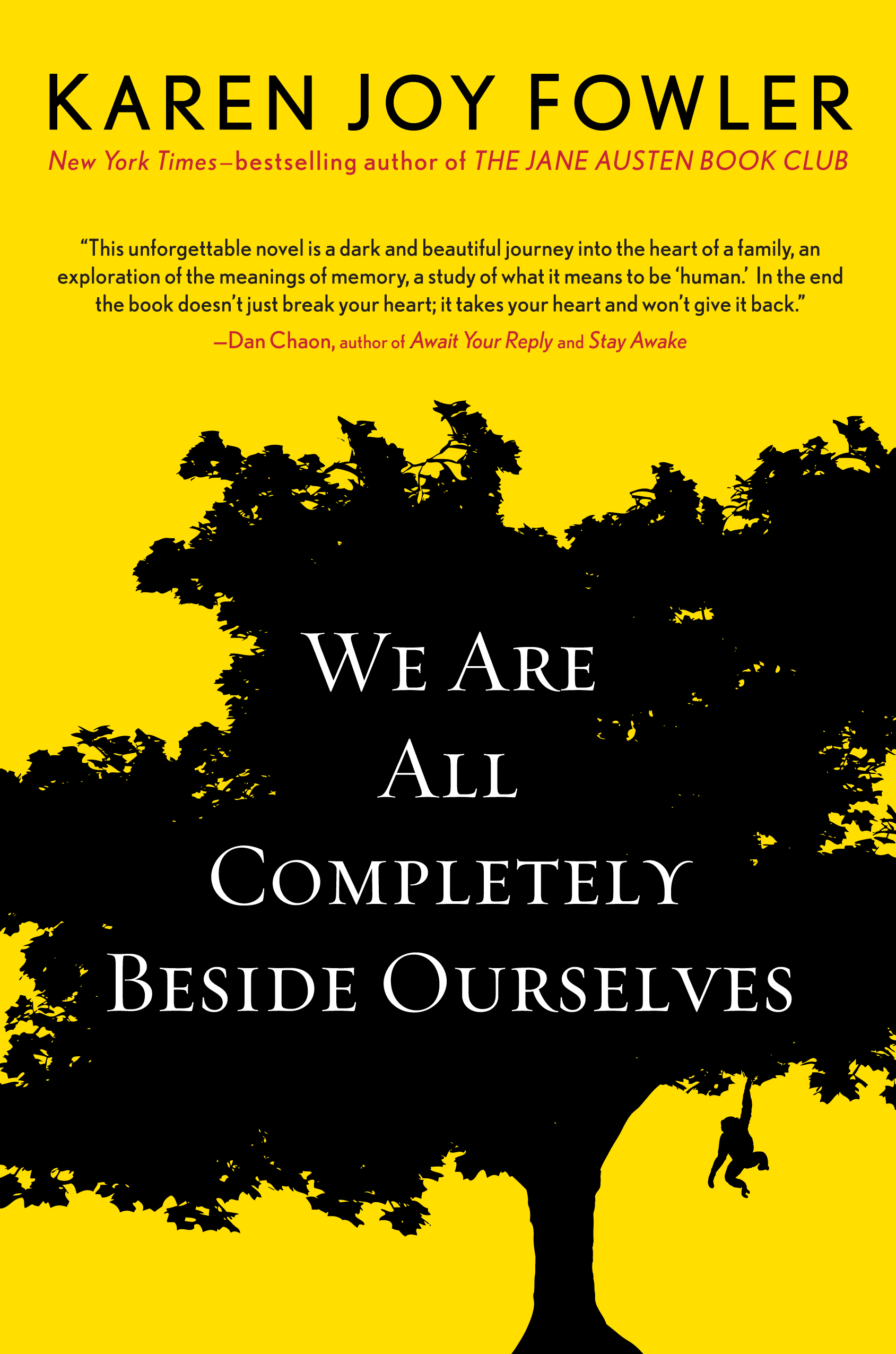 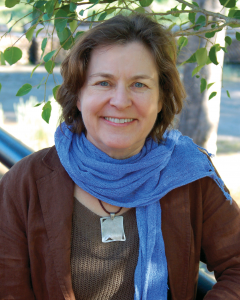 Of Karen Joy Fowler, Michael Chabon remarked, “No contemporary writer creates characters more appealing, or examines them with greater acuity and forgiveness, than she does.” Her books have been critical and commercial successes, with The Jane Austen Book Club, The Sweetheart Season, and Sarah Canary all being listed as New York Times Notable Books.  Her latest novel, We Are All Completely Beside Ourselves, seems poised for even more acclaim. Praised by Barbara Kingsolver in The New York Times Book Review as “readably juicy and surreptitiously smart,” the book details the lives of Rosemary Cooke, a kindergarten teacher in her late 30s, her sister Fern, and brother Lowell. All the reader knows in the beginning is that, as a child, Rosemary didn’t see her siblings for over ten years. Rosemary then unfolds her family’s saga and the painful events that caused the siblings to be separated at such young ages. Karen Joy Fowler spoke to Brendan Dowling via e-mail on August 17, 2013.

Public Libraries: Rosemary seems to take the concept of “the unreliable narrator” to the next level. What were the challenges of writing a character who struggles with how much she shares with the reader and when she reveals key facts?

Karen Joy Fowler: It felt like part of the book – Rosemary’s struggle, not mine. I thought long and hard about what I wanted the reader to know and when I wanted her to know it and the fact that Rosemary was controlling the narrative gave me permission to withhold and deal out information in whatever way suited her purposes. I hadn’t written a first-person novel in a long time. I found it heady. In fact, I kind of loved it.

PL: In your acknowledgments, you thank your daughter for giving you the idea for this book as a “New Year’s gift.” Without giving too much away about the plot, how did your daughter inspire this story?

KJF: My adult daughter and I were visiting for the first time the IU campus and the building where my father had his lab when I was little. He was an animal behaviorist, among other things, and so is my daughter. He studied learning behaviors in rats and she did the same, only for sea lions. He died before she was born, so she’d heard stories about him all her life, but now there we were, in the building itself where he once ran rats through mazes, and I was remembering more stories – not just about him, but about other people in the IU psychology department. She gave me the idea for my novel in the course of this conversation.

PL: You did an incredible amount of research for the book. At what point in the writing process did the research come into play and how did research inform your writing?

KJF: I do research of one sort or another for all my books. When I start a book, I start with free reading through my period or my subject matter. At this point, my plans for my story are vague and unformed. The research has a big impact on the shape my story will take. Later, when I have a better sense of where I’m going, I continue to research, but now I’m looking for specific things I need, details to bring authenticity and expertise to my subject.

I usually get quite caught up in my research and this book was certainly no exception. I read a great deal about animal cognition, which was so fascinating that although the book is over, the research may never be. Though I think my new novel is going to be set in pre-Civil War Baltimore. So I have to turn to that reading soon.

PL: Rosemary has a terrifically dry sense of humor, and her wit helps balance out a lot of the really sad parts of the novel. In a previous interview, you mentioned that humor is a deciding factor when you reread books. What are the books that you go back to again and again?

KJF: Austen, obviously. All of Austen. I reread TH White’s The Once and Future King with some regularity, also his book for younger readers, Mistress Masham’s Repose. I love Josephine Tey’s Brat Farrar, for reasons I can’t explain. I love True Grit and I Capture the Castle and Cold Comfort Farm. In a certain mood, I want something by Georgette Heyer. I recently reread Townsend Warner’s Lolly Willowes and thought it well worth the reread.

PL: You champion the science-fiction and fantasy genres, and have written lots of short stories in these areas. For you, what makes for good science fiction and fantasy writing? What can readers gain from these genres that they can’t find in other areas of literature?

KJF: What I love about those genres is setting. Fantasy and science fiction are the only genres in which a story can take place absolutely anywhere and some of my favorite stories are really determined by their settings: Kim Stanley Robinson’s “Venice Drowned,” about a future when Venice has sunk into the sea or Ted Chiang’s “Tower of Babylon,” which takes place in a Babylonian cosmology, or Jonathan Lethem’s “This Shape We’re In,” which appears to take place in a Trojan horse. I feel these genres, at their best, work at the far edges of imagination, and that’s where I most like to be.

PL: You helped created the James J. Tiptree Jr. Award. Can you talk about the award and why you felt it necessary to create it?

KJF: The award goes annually to a work, chosen by jury, that expands or explores issues of gender. I came to science fiction as a reader during the great feminist period of the seventies, when a handful of brilliant women and men were questioning absolutely everything. I think we still need those questions and I hope the Tiptree award can serve as an encouragement to those willing to ask them.

PL: Late in the book, Rosemary writes, “When I run the world, librarians will be exempt from tragedy. Even their smaller sorrows will last only for as long as you can take out a book.” Can you talk about what role the library and librarians have played in your life?

KJF: I got my first library card when I was three. In Indiana you could get a card when you could write your name and I nagged and nagged my mother to teach me to do that long before I could read. My parents, my brother, and I went to the library every Friday to turn in last week’s books and pick out next week’s.

When I moved at age 11 from Indiana to California, a move that was very traumatic for me, I was still at home at the library, where the books were still good and the librarians still the best people to ask for new good books. I spent as much time as I could there.

Now that I do so much research for writing purposes, I depend on the kindness (and brilliance) of librarians. They have always been my heroes. I am in the process of planning a kid’s book that features a cabal of librarians. I’ve never written a kid’s book before so who knows if I can? Anyway, I really shouldn’t say anything more about that. Forget I mentioned it.