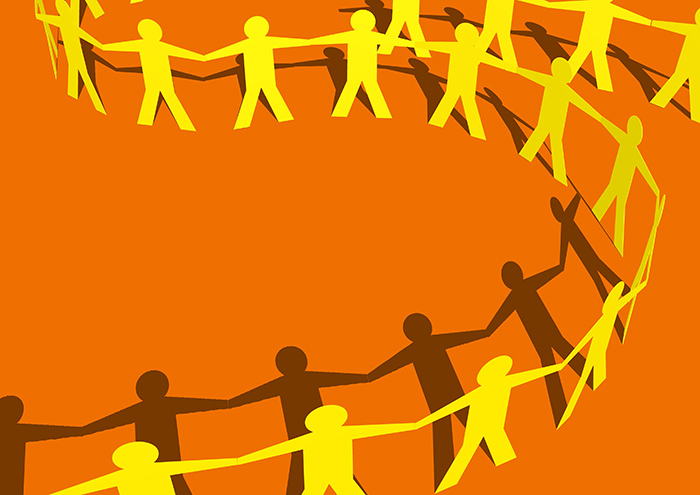 One of my colleagues, an elementary teacher, decided that instead of asking for more money from her school budget for new encyclopedias, she was going to check them out of the public library for her classroom.  I thought “What a brilliant solution!”  It seems that even educators sometimes overlook the vast and free resources that the public library can offer.  In Illinois, some communities are trying to change that in this critical time.

In order to discover what is and what needs to be done the Illinois Library Association (ILA) created a survey.  The responses were all completely voluntary and the survey was available online in several locations (ILA website and numerous listservs across the state).  The survey was available during the months of February and March 2013. There were 223 individual responses to a set of 15 survey questions.  The purpose of the survey was threefold:

Public libraries partnering with schools is a win/win situation. It increases the relevancy of public libraries in an increasingly digital world and also can help the budgetary concerns in public schools with more access to a variety of data and material than the school alone can provide to the students, as well as the teachers.  “In so doing, we have the power to create not only stronger institutions, but also stronger communities.” (Collen, 2013)