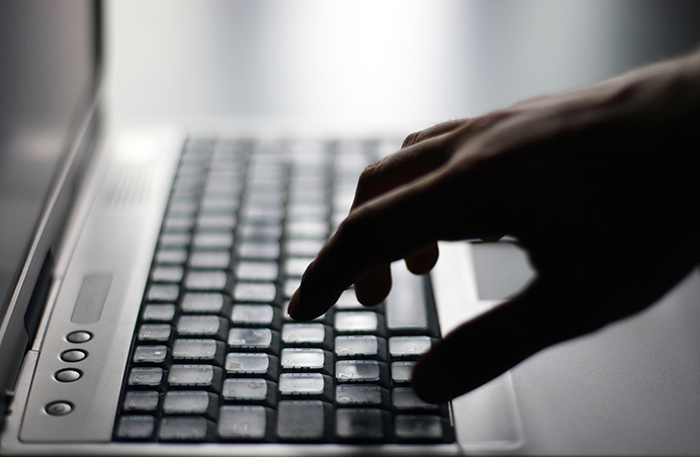 Going to the library to publish a book is not a connection many people are not likely to make.  The Library is a place to go borrow books, right?  Maybe not. In March, Mark Coker, founder of Smashwords, a leading indie e-book publisher, wrote a piece for the Huffington Post about how public libraries can create community value through becoming local e-publishing centers. “Libraries are uniquely qualified to marshal community resources and talent to help local writers become publishers. Local self-published authors, in turn, have an exciting opportunity —working with the library— to give back to their community by mentoring the next generation of writers,” he claims.[i]

This makes sense in a paradoxical, but duh! way. On the one hand, public librarians are concerned with helping their communities connect with the wider world—hence, the rise in e-services; and, yet, on the other, they are keenly interested in helping patrons connect with their community—hence the emphasis on community programing. Becoming e-publishing players can actually help libraries in both missions.

Frankly, the jury is still out on e-books. In a January Huffington Post column, Michael Drew observed that a 2012 Pew Internet and American Life study showed that as many as 33% of American consumers own a tablet computer or e-reader,[ii] but then showed how large publishers are still committed to traditional print models, even though they are decidedly slower and can be more expensive. A comment on the post from indie author, Larry Constantine (a.k.a. Lior Samson), showed the complexity of the publishing landscape by pointing out that the Pew Statistic indicates that “three-quarters of Americans do not read e-books,” and yet in some markets, e-books outsell print and paper.[iii] This post underscores the fact that America seems able to support a varied approach to publishing.

This diversity can be constructive for libraries as e-publishing partners. In getting involved with the enterprise (notice I did not write Enterprise…sorry, fellow Trekkies), libraries are participating in a significant national literary/business trend (proving “relevance”) while also calling on community strengths.  It occurs to me that such a move could also work well in that it foregrounds local literary tastes. If a given community is enthusiastic about science fiction, then local science fiction writers will have a local, immediate readership, same thing with poetry, graphic novels, or any number of genres.  This is really not all that different from public libraries’ role(s) in encouraging and preserving local history.   It simply adds publishing to collection and promotion.

All the way from my Kansas apartment, I can hear the community program directors groaning.  “Great, so one more thing on my plate!”  Relax!  Coker points out that there are a number of ways that libraries can get involved.  They can host workshops on e-publishing and self-e-publishing.  They can acquire and promote local authors, including hosting writing workshops from the authors themselves.  If they want to get more involved, they can follow Coker’s local library, Los Gatos Public Library (Calif.), and set up an e-publishing portal (which happens to be hosted by Coker’s own company).  This last step may be a “down-the-road” kind of thing, or it may simply not be feasible for a given library.  At any rate, involving local authors and encouraging e-publishing need not be all that much of a stretch for local programmers.

It also occurs to me, that there’s a pleasant historical theme at play here.  While some might balk at the idea of libraries participating more directly in the publishing cycle, this hesitancy actually forgets history.  Libraries have always been involved in the production of what Professor Gregory Crane, of Tufts University, refers to as “text-bearing objects.”[iv]  In The Story of Libraries, Fred Lerner observes that the ancient palace library at Ebla, in modern-day Syria, doubled as a “school library” for scribes in training and “existed to create and preserve knowledge as well as to propagate it.”[v]  Later, scholars at the great library of Alexandria “wrote many volumes of prose and verse, and especially commentaries on earlier works,” which were “deposited in the Library” itself.[vi]  Libraries as centers of textual production and reproduction continued through the Middle Ages and up into the early Renaissance, with many monasteries and royal libraries having scriptoria, or chambers in which scribes copied manuscripts for storage or dissemination and even produced their own work; with the advent of the printing press, commercial publishers took over the role of reproducing texts, which diminished libraries’ role in the creation of text-bearing objects.

Today, of course, these objects include electronic screens…and maybe it’s time libraries reclaim, in part, their place as producers of text.  With this history in mind, libraries becoming involved with publishing becomes yet another example of the past as prologue and one in which libraries can play a dual role in helping both reflect and positively influence local readership.  Scribe on!

[v] Fred Lerner, The Story of Libraries: From the Invention of Writing to the Computer Age, (New York: Continuum Books, 2009), p. 4; italics added