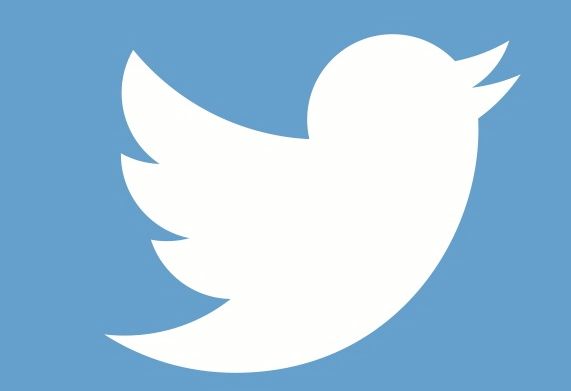 by Gretchen Kaser Corsillo on December 4, 2013

Delving into the world of social media marketing at your library is enough to make anyone’s head spin. With an ever-growing number of different platforms, sometimes it’s tough to focus on more than where your posts are going, what they say, and who’s writing them. When you post them is equally as important, however.

Think about it: if you use social media on a personal level, the chances that you’re checking your Facebook profile or Twitter feed every moment of every day are slim to none. Your patron base operates much the same way; for example, if your community is like my library’s and most residents work a traditional 9-5 job, they are probably not logged in while they’re getting ready for work or during a morning meeting. They might be more likely, though, to look at their networks while eating lunch or fighting off mid-afternoon boredom.

Because social media marketing is a relatively new concept, there is not a tremendous amount of consistent research on the topic. Many experts agree, though, that certain times are better than others to post. Very few marketers recommend posting on weekends or after 10PM when people are spending time with their families or sleeping. By the time your followers log back into their accounts, your posts will likely be pushed to the bottom of their newsfeeds.

The best times to post are generally when your audience is looking for ways to procrastinate or focus on something other than their work. This means 2-5pm for those working a typical shift. Of course, it’s important to know the audience you’re trying to engage; if you’re trying to reach moms who shuttle multiple kids around after school, 3:30PM is not a wise time to advertise your children’s programming. Not sure what type of lifestyle your patrons lead? Talk to them! Even simple small talk can give you an idea of the times people are busier than others.

Once you’ve figured out the best times to post, it’s time to put your plan into action. If you’ve found that making a daily Facebook post at 2PM reaches the most followers, don’t think you have to be sitting in front of a computer at that time if you have other responsibilities to take care of. Create an account on a website such as Hootsuite that allows you to schedule your posts in advance. Most email marketing vendors include this capability as well; for example, I often write my weekly youth services newsletter ahead of time and select the “schedule” option on GetResponse to have it go out around lunchtime on Mondays.

Scheduling in advance can also help cut back on similar or inadvertently repeated posts. Additionally, it is a useful way to avoid over-posting. Of course, I tend to leave some wiggle room so any breaking news can be posted as needed, but a general schedule can save a lot of time and stress while making sure you reach the maximum amount of people.

Discouraged? Don’t forget that social media marketing is both an art and a science. The same practices don’t work for every library, and you shouldn’t expect them to. The key is figuring out what your followers want and when they want it.