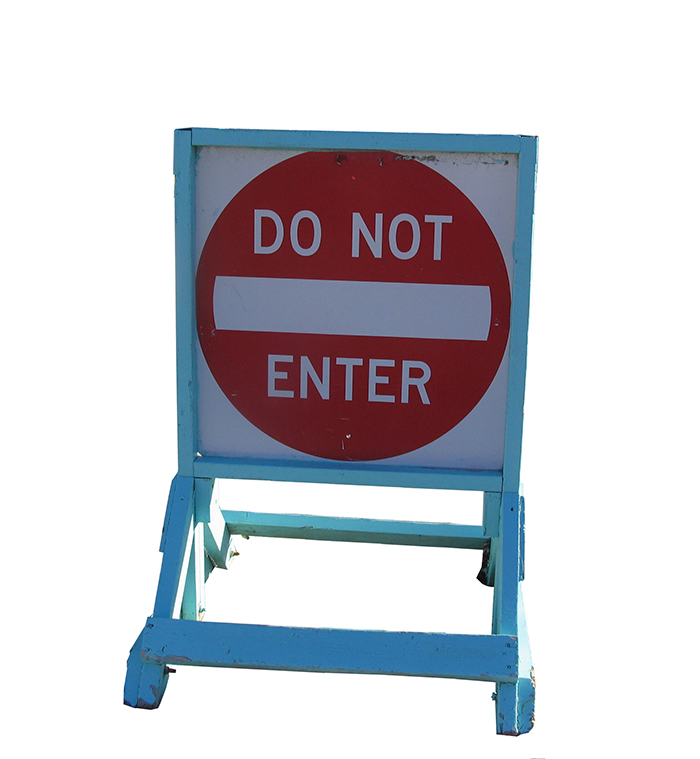 Patrons of the Orland Park (Ill.) Library sparked a national debate last November on acceptable material available in their library, specifically pornography on the Internet. Some patrons were shocked and outraged that they were able to see (and therefore their kids were able to see) adult patrons viewing pornographic material on the computers. They felt that this practice made the library unsafe for children. Orland Park Library has what they describe as an adult section of the library’s computer area. Only people over the age of 18 can use the computers, which are equipped with privacy screens. In addition, users of these computers must log in with a library card or drivers license.

Many people that support the unfiltered Internet cite the First Amendment, and raise an interesting issue of what may come from this debate. If you ban one type of information access then what is next?   In the end, whether or not something is “obscene” is in the eye of the beholder.  It may be impossible for every patron and every library council to agree upon what is and isn’t acceptable, and so this may come down to a question of segregation. Perhaps if Orland Park chooses to continue its practice of unfiltered Internet Access for adults there needs to be a separate space where anyone under 18 is not allowed to enter.  What are other libraries doing to address this type of situation? Leave your comments below.