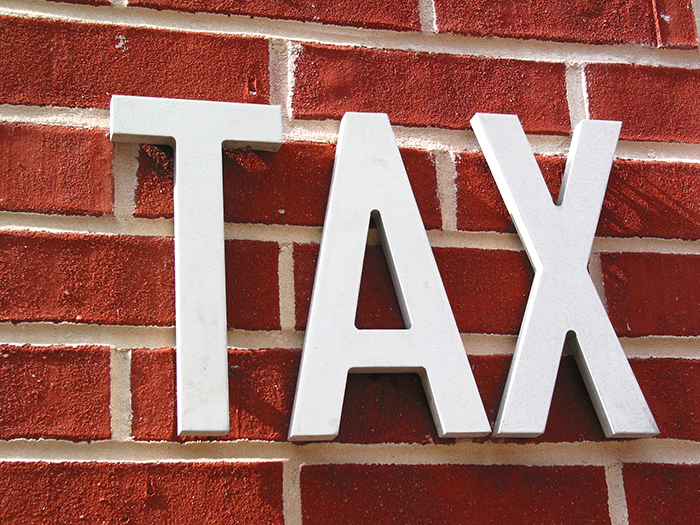 Public librarians and front line library staff have a love-hate relationship with being a tax form distribution partner. Recent tax seasons have been particularly difficult for library staff and patrons.  The IRS and many state governments are no longer systematically mailing paper forms to taxpayers. Political maneuvering has created delays in the IRS’s ability to release forms. As a result, libraries received the forms much later than usual. Front line library staff took an inordinate amount of patron dissatisfaction when the forms did not arrive until later in the season. In Minnesota, tax law changes at the end of March 2014 have made the preprinted forms and instructions obsolete. The Department of Revenue will not be distributing replacement forms to libraries and are directing library staff to their website.

Our library has spent much time talking about hedgehogs, flywheels, sacred cows, and “what not to do.” In the past, tax form distribution frequently came up as part of this conversation. We have tried local organization and distribution of the forms. We moved to centralized distribution of the forms. At the end of each tax season, we were left with mixed feelings and unanswered questions. How do we best serve patrons? Aren’t tax forms a way to bring in potential new patrons?

For the 2013 tax season, when patrons came to the library desk with a tax question, staff have a simple handout with the IRS and state tax contact information listed. We offer to assist them in finding the forms they need online, an opportunity for us to help improve their digital literacy skills. We created a web page with tax information links that allow patrons to print what they need from our public access computers.

Inevitably, each season we have had to remind our patrons that library staff are not tax professionals, and no, we cannot provide tax advice. Our strategic plan service priorities include Informed Decisions, Access, and Literacy, which we have expanded to included information and digital literacy. We used these priorities as our guide through the transition.

In some communities, it has been an easy transition. In our more rural communities, we are still seeing some negative interactions. We will continue to tweak how we approach our role with this e-government service to best meet the needs of our communities. However, using a more thoughtful and measured approach to tax forms has allowed us to have targeted patron interactions with those unfamiliar with library services and those in need of stronger digital literacy skills.

Tags: tax forms at the library