The Minecraft Craze at the Public Library 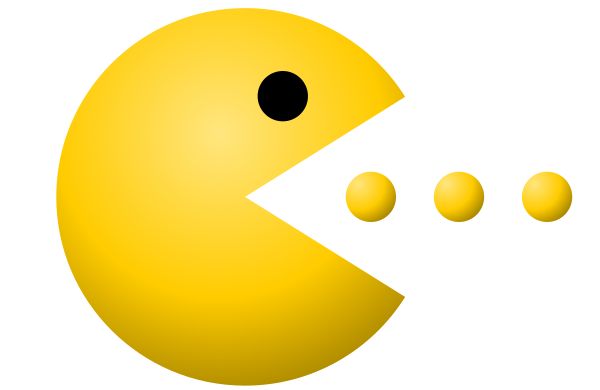 Back in my younger days, Pac-Man® was the game to play. Maybe even Gorf, if you were lucky enough to have a snazzy Commodore 64 computer like I did. Despite these games and others being popular back then, there was no thought to having them played in the public library. That is all changing now, and the latest craze in gaming at the library involves Minecraft. Minecraft is basically a game about building blocks. As someone plays, however, those blocks make more complicated objects, which lead to different worlds, scenarios and scores

If you have a tween or a young teen, you probably know about this game already. Teen librarians recognized that this patron population was enough of a fan of the game that maybe it was time to introduce this pastime into the library. “Minecraft fit into my library because it was a teens and tweens initiated activity,” says John Gillette, Young Adult Librarian of Bettendorf Public Library in Bettendorf, Iowa. Other library systems agree. This age set is more knowledgeable of the game than the adult librarians. Teens often help the adults learn what is needed to start and maintain Minecraft servers, plugins, and rules. As a result, the teens become invested in the library. Tinna D. Mills, teen services librarian of Chippewa River District Library System, had a teen advisory board member host their first Minecraft event. Now that same young patron has helped advise staff in advancing the servers to all of the system’s branches. Another librarian shared that a reluctant reader started using Minecraft at her branch and since then has become enthusiastic about reading Manga; the student’s teacher has complained to his mother that the student reads too much during class now!

Librarians have been thrilled with the teen enthusiasm this game evokes. They have witnessed shy adolescents thrive and learn to socialize more due to leadership and team building skills the game requires. The game also promotes STEM based learning and programming, a major component lately used by librarians across the country. “With Minecraft, we can offer technology and programming classes, free-style play sessions, and tournaments. There is a wide appeal,” says Teen Services Librarian Katie Kalil of Loudoun County (VA) Public Library.

On average, this game has become a popular component of public libraries in just the last couple of years. But in that short amount of time, there have been valuable lessons learned. First, it is wise to start out with a small server and use it to do an initial Minecraft event. Find out if there’s a truly a patron interest before buying many servers or one for each branch in your system. Realize that there is a time investment needed to build the system in the initial stages of the game. Be sure to learn all of the components of the game. One librarian learned quickly that teens had found the backdoor of the server console, causing a bit of havoc along the way. Senior Library Assistant Matt Williams of Roanoke County Public Library finds Bukkit to be helpful.

Luckily, the appeal of the game and evidence of its positive social, academic, and community impact has led to few criticisms by directors or supervisors. “Minecraft helps libraries build connections between individuals within the community and provide positive growth opportunities for young people,” says Mills. It’s real hard to argue with that.