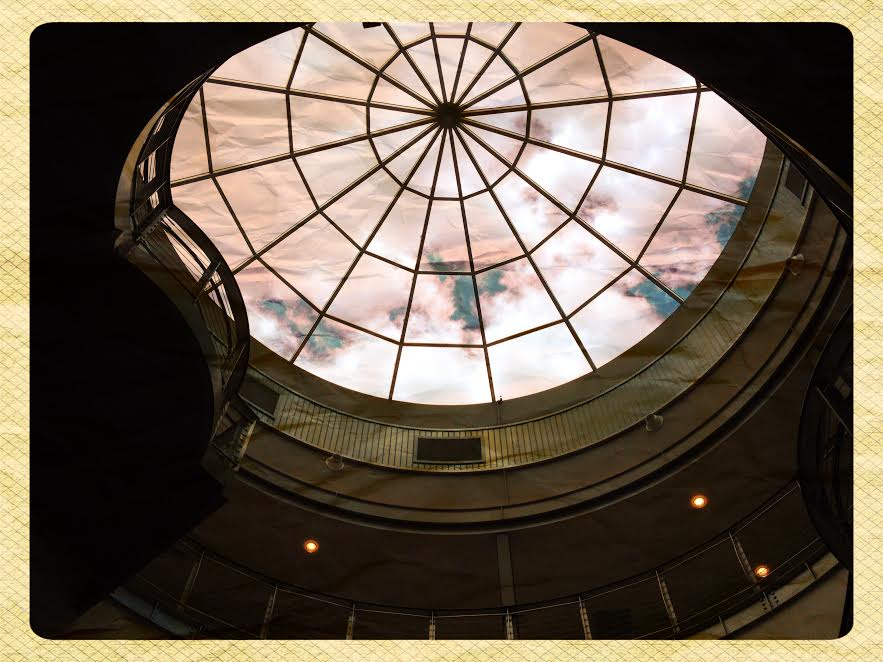 Most recently, this venerable library system has once again found a way to make a significant impact for the citizens of Washington County. Last October, the Alice Virginia and David W. Fletcher Branch of the Washington County Free Library opened in downtown Hagerstown, Maryland. This impressive facility was built on the same site as the prior library, which had been open since 1965. Located in the heart of the City of Hagerstown’s arts and entertainment district, overall branch usage has risen by nearly 40% since its opening.

By the numbers, the Fletcher Branch is truly a significant structure. Some key facts and statistics are summarized below.

As you might image, it took a lot of funding to build such a monumental structure. With estimated total costs approaching $24 million, funding was necessary from a diverse array of sources. Of the total costs, $11.3 million was provided by the State of Maryland, $6.8 from Washington County government, $1.5 million from the City of Hagerstown, $2 million from the library system itself, and $2 million in funding provided by private contributions. In light of the challenging economic conditions evident during the past several years, to garner such diverse and robust funding is a remarkable achievement on its own.

For me however, the most impressive feature of the Fletcher Branch of WCFL isn’t related to statistics or dollar signs. What struck me after my recent visit was how much the physical design and appearance of the library served as a reflection and a celebration of the broader community within which it is located. Well thought design doesn’t happen by accident. According to Library Director Mary Baykan, “we wanted to be sure to include functionality and aesthetics, along with symbolism reflecting the history of Washington County.”

This history is evident as soon as a library user enters the building. The library is centered on an expansive, glass-enclosed, multi-story circular atrium, designed to resemble the old Hagerstown roundhouse of the Western Maryland Railroad. Hagerstown’s central role in transportation and mobility is highlighted through backlit photos depicting the nearby Chesapeake and Ohio Canal, the National Road, and the Baltimore and Ohio Railroad. Signage for each section of the library located around the atrium is meant to mimic the 25 entrance points of the original roundhouse building. Even the tile floor used on the ground floor of the atrium uses various colors and patterns to resemble a railroad locomotive turntable.

Much of the original brick from the old library was re-used and gives the building an industrial feel. Along with exposed structural beams and rivets, these design elements harken back to the days when Hagerstown was the center of significant manufacturing activity, playing host to companies like aircraft manufacturer Fairchild Industries, the Crawford Bicycle Company, and Dagmar automobiles.

The combination of images from the past, coupled with the modern information resources contained within this library, make the Fletcher Branch of WCFL a wonderful mix of old and new, past and present. Beyond that, the fact that the citizens of Washington County had the vision to support such a big project speaks volumes for the bright future that I am sure that this community is going enjoy.