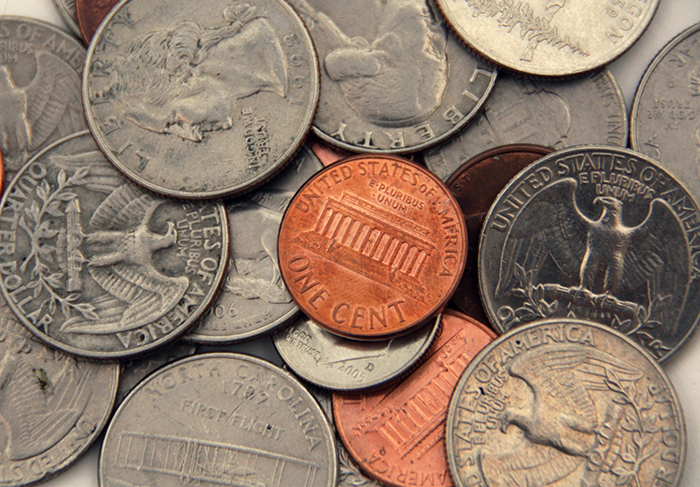 Every spring librarians all over the country go before their Boards and towns to argue their case for their budget.  For many of us, that includes an argument for salaries as well.  For me, part of this process involves seeing what other salaries are, not only for library staff in my area, but also for other town positions.  This allows me a point of reference and comparison and usually a bargaining chip.

For years I have been disheartened by this process.  Frequently library staff salaries are lower than other town departments.  Worse, in discussion, I have often heard library staff equated to the convenience store cashier.  To this end, I’ve had the repeated conversation as to why the library cannot be staffed with volunteers and why compensated library staff must be paid more than minimum wage.

I recognize this conversation would happen with some, regardless of any circumstance.  However, the frequency with which it occurs and the fairly dismal salaries one can find in the marketplace suggest that there are larger issues.  Having spent some considerable thought on this, I have concluded there are several factors at play.

One is a conceptual issue regarding a librarian’s worth.  Many librarians do not seem to consider themselves professionals on par with the doctors, lawyers, and accountants of their communities.  Of those that do see themselves as skilled professionals, many do not see their support staff this way.  Particularly when it comes to salary, I have taken to referring to staff as “professional librarians” and “paraprofessionals”.   Gone are ‘support staff’ and “desk help.” I’ve replaced “adult services”, “reference,” and other descriptive terms with “professional.”This slight verbal shift has changed perspective, in turn changing the degree of respect, and the expectation of wage and qualifications.

Another issue is one of acceptance.   In all aspects of life, we often get what we accept.  If no one accepted a job at an inappropriate wage, the wages would rise.  This is a much harder element to combat, particularly in our current economic conditions. Still, there are things which can be done.  Hour – wage ratios can be adjusted.  We can stop working the overtime hours and volunteering our time, which all librarians are known to do.  Even simply tracking these additional hours and sharing the information can make a point.

While most might agree that the most fulfilling and socially valuable work is often done by volunteers, the sad truth is that volunteers do not often hold political power.  Our society views salary as the tangible social element that confers worth on a type of work.  It is for that reason that I argue it is important to fight for strong salaries in libraries.