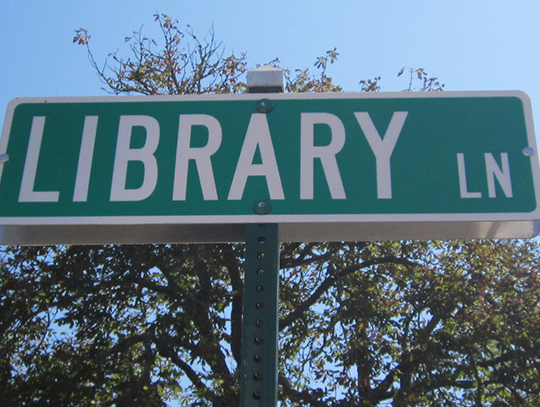 For those of us in public libraries, our primary goal is to provide our patrons with excellent service. Sometimes this means opening a new location or providing new services to keep up with the pace of our world. When you’re spending a good deal of taxpayer money on a large investment like a new facility, you want to make sure you do extensive planning to ensure the best possible results.

In 2012, Pikes Peak Library District (PPLD), Colorado Springs, Colo., purchased a building on the northern side of the city that had been vacant for many years. Part of the reason for purchasing this specific location was because of the great price that the District was able to negotiate. The main reason, however, had to do with population growth, innovation in library service, and public need.1

Before purchasing, we had contracted with outside vendors to do in depth analysis on our patron base, usage patterns, and scenarios for growth over the next several years.2 This information proved to be highly valuable during the planning process. Beyond the data, planning sessions were necessary both with patrons and staff. Several different focus groups were held targeting community, education-related, and business-related groups. Planning sessions were also held with staff teams under the direction of the architects that were selected after going through a request for proposal and interview process.3 Using a process of Integrated Building Design, members from the various segments of the project were able to be involved from the beginning. This method also assisted with greater communication among the groups.4

To provide for funding for such a large project, we had a combination of savings and fundraising. Seventy percent of the funds were from money that had been saved over the years. Thirty percent is actively being raised by the PPLD Foundation to reimburse the reserve funds that were used. The best part is that the project was able to be completed with no debt.5

To take a 100,000+ square foot building that had been vacant for many years, recycle it, and create an exciting new library with new services—like makerspaces and a gaming room for adults—was a several year project with hard work put in by many staff. However, the payoff of saving and working with our patrons has proved to be well worth the effort.