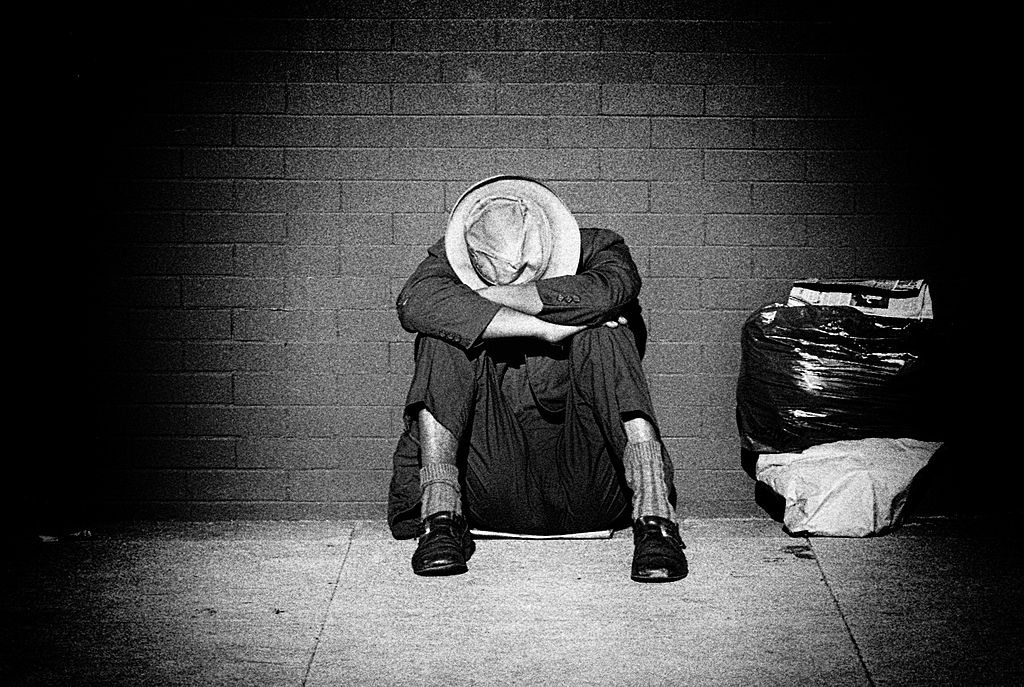 When I heard that the D.C. Public Library (DCPL) hired a social worker this past May to help improve outcomes for homeless patrons, I almost surprised myself. I don’t know if “underwhelmed” is quite the right word for my reaction, but I wasn’t exactly bowled over, either.

Because of course a library would hire a social worker. It’s kind of a no-brainer, isn’t it?

As public library professionals, we do our best to serve whomever walks through our doors as ably and as knowledgeably as we can. If we don’t have the answers, we’re committed to finding them so our patrons leave happy, satisfied, and better for having interacted with us. That’s how we roll.

But despite our very best intentions, we can’t always work our magic. Homeless patrons sometimes need more immediate, skilled, or complex assistance than what we can provide during a single library visit. So kudos to DCPL for realizing it just makes sense to have a staff member on board who knows her stuff and wants to share it with colleagues.

Rather than working directly with homeless patrons like her counterpart in San Francisco, DCPL’s newly appointed Health and Human Services Coordinator (i.e. social worker) operates on a system-wide level to develop programs and partnerships that build awareness and sensitivity within the library. Better still, this smart cookie is involving staff in the process. What better way to develop workshops and trainings that adequately address real-life scenarios and questions about serving homeless patrons?

Insights and guidance from a trained human services professional could have made a critical difference in a recent interaction I had with a patron I’ll call Jeffrey. He visited the library on a sweltering evening this summer and asked to speak privately with me, the person in charge that day. After explaining he was homeless and in need of a meal and toiletries, Jeffery handed me what he considered his most valuable possession—his photo ID—and asked me to hold it as collateral in exchange for a loan.

I was stunned. What in the world was I supposed to do? Our library policies strictly prohibit patrons from asking for money and staff from giving it them. But enforcing library policies is one thing, and treating human beings with dignity is sometimes another. After all, I’m a librarian. I help.

What I ended up doing left Jeffrey hostile and me frustrated. I gently explained I’d be happy to help him, but I couldn’t grant his request for money. Instead, I could call a few of our local shelters and arrange for a free city shuttle to give him a ride. I thought I was doing the right thing by helping him find the meal and shower he said he wanted. I wasn’t.

Jeffrey replied angrily that he wasn’t interested in shelters because he’d already gone that route—what he really wanted was cash. You can probably guess things didn’t end well. Man, it all went wrong so fast, and even now I feel like just another person who let Jeffrey down.

Ever since that night, I’ve been thinking about some sage advice I once received: “Don’t try harder. Try different.” I tried my hardest with Jeffrey from within my comfort zone. What I really needed to do was step outside of it and try a different approach. Someone like DCPL’s social worker could have helped me explore more informed strategies that might have made me a better, stronger resource for Jeffrey before he even visited my library.

Now I’m wondering why more public libraries aren’t following the lead of San Francisco and D.C. I don’t know about you, but I could use a little help. I want to try different for Jeffrey, for my other homeless patrons, and for everyone who walks through my doors.

I still think having social workers in the library is a no-brainer. How about you?