How Is a Library Open House Like a Thanksgiving Dinner? 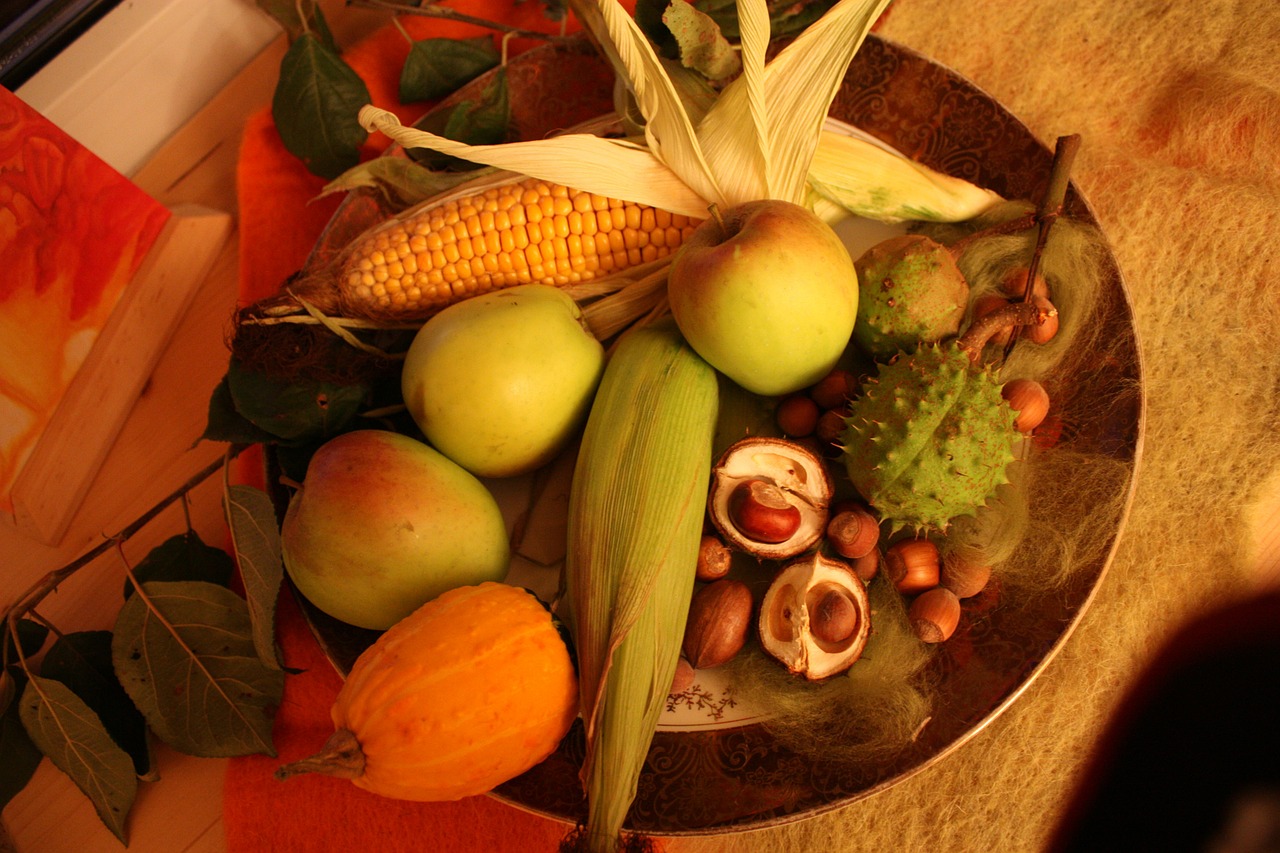 It’s true…library open houses and Thanksgiving dinners are more similar than you might believe. We just had a library open house for nearby public library directors and board members. And it sure felt like we were cleaning up and preparing for a major family gathering. It was all friends and colleagues and people we’d known for a while, but just the same, we wanted to make sure our “house” was just perfect. It felt just like buying new furniture to improve the look of your home right before your relatives visit. With Thanksgiving a little way away, we thought the parallels were funny and appropriate.

Who is coming? For Thanksgiving dinner, you make a guest list and send out invitations. Then you wait to find out how many people are planning to come. Not to generalize, but there is always a guest who responds to one of the hosts, when it was the other host who was keeping track of who was coming. Of course, the one person forgets to tell the other. With our open house, we asked for an RSVP. Invitees ended up RSVP’ing to two different people, but each person didn’t realize that the other had a rather extensive list going. Both contact people thought the event would have about 20 guests. Together, the combined RSVP lists were close to 40 people. Fortunately in our case, we knew about the miscommunication the week before the event, not like Thanksgiving where the extra person shows up and there isn’t a place for them at the table!

Will you have enough food? It’s Thanksgiving. You must cook for an army whether or not you are actually feeding one! For library open houses, if you want people to come, you have to have food and assume librarians will be starving. In our case, they weren’t starving. There were a lot of left-overs! So the staff was thrilled!

Is the house clean? Before the Thanksgiving company arrives, the house must be cleaned top to bottom, until it’s spotless. For a library open house, it’s exactly the same. Are all the shelves straight?  Are our displays neat and organized? Just like you know that you should always keep your house picked up, you do your most thorough cleaning job right before there’s company. In a library, signage should always be clear and current. Unfortunately, we used our open house as an opportunity to finally update our signage to reflect some recent relocating of materials. Yes, we should have done it much earlier, but having “special visitors” coming made us finally take the time.

Who is stuck at the kids’ table? Sitting at the kids’ table you still get to eat all the Thanksgiving dinner, but the conversation topics and opportunities to talk are vastly different than at the adult table. It’s the same with a library open house, particularly if the event is while the building is open for business. Some staff members are directly involved in the open house, while other staff members have to keep the functions of the library going. They are all at the library at the same time, but that day their experiences are quite different. This happened with us. The administrative staff was split. Half were involved with the open house and half were involved with the current operations. A staff person who attended the open house said to a coworker who was working out on the library floor, “Oh, it was so good to finally meet Sally (names changed to protect the innocent) at the open house.” The other staff person replied, “I didn’t even know Sally was here. I would have loved to have met her.” Oops! It’s not that one activity was more important that the other. Both were, but one person was left feeling like he missed something. We will definitely be more careful about making all staff members feel included next time.

Who did you forget to invite? It always happens that you find out after Thanksgiving that some relative you were sure had plans spent the holiday alone eating a TV dinner. In our case, it wasn’t that we forgot to invite someone, it was that we forgot to tell some people on staff that there was a special event happening while they were working. That might possibly be worse than forgetting to invite a particular guest! Our library pages didn’t know we were having a big group of people here while they were working. They didn’t know why there were more people milling around the building than normal, and more importantly, the visitors were asking them a lot more questions than they would ordinarily expect. It looked like we didn’t value them enough to include them in the information sharing, but that’s not it at all! Another big oops. We won’t make that mistake again.

What is the take away from this entry besides convincing you to make a reservation at a restaurant for Thanksgiving instead of inviting people over? Be mindful throughout the planning and execution of your library open house event. Make sure that both guests and employees know that they are valued and important to you and that you are glad to see them in your library.