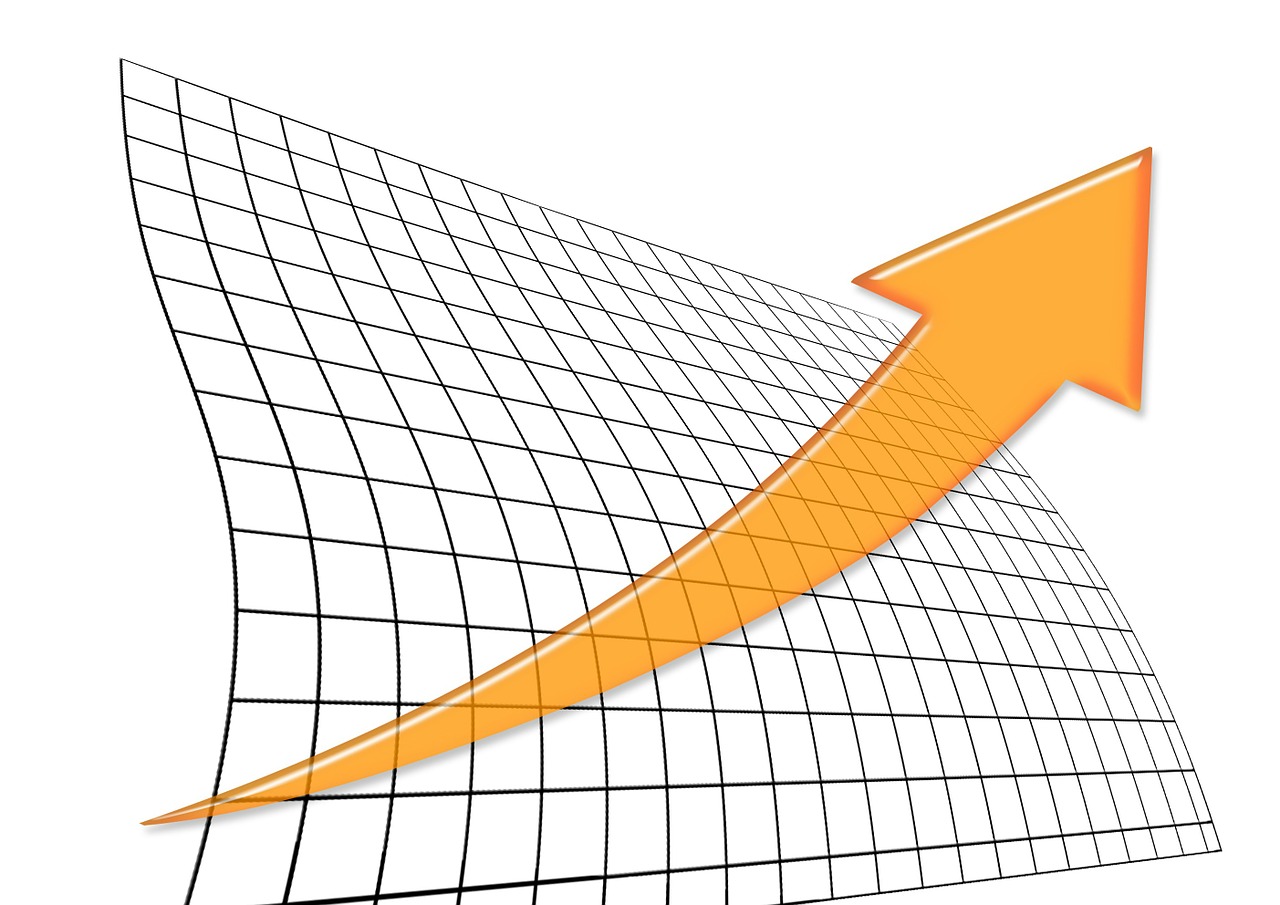 Big data is everywhere and patrons are increasingly turning to libraries to learn not only what it is, but how it can help their businesses.  And just as businesses use big data to target their customers and generate more sales, the Brooklyn Public Library (BPL) saw an opportunity to better determine how to best deliver relevant content to its users by implementing big data.  Their experience is one that could well help other public libraries leverage all their data to best serve patron needs.

BPL turned to Tableau, a software company that offers a family of interactive data visualization products focused on business intelligence.  According to Manager of Strategic Initiatives Diana Plunkett, the hardest part of getting started was finding where the data would come from.  “We started with our simplest metrics, the ones that were easiest for us to capture. Our data around circulation is pretty clearly defined and pretty clearly understood, so that’s where we started,” said Plunkett.

Although much of the data BPL tracks is common (door count, program attendance, circulation, etc.), the data visualization reports help staff members make sense of the data. I took a look at some of the sample charts that BPL created through Tableau and am impressed with the results.  It’s one thing to look at door count numbers by hour, but to see those numbers in an attractive graph makes a much bigger impact:  http://public.tableausoftware.com/profile/bpl.it#!/vizhome/ShopperTrakv4/DoorCountbyHour

Not only does the visualization make the data more accessible, BPL makes the data available to everyone who works at the library.  I believe this is the single greatest benefit of Tableau’s capabilities and the way BPL is using it.  Giving all staff access to the data creates transparency across the organization since everyone can see the factors that are part of making decisions, and all staff members feel like they can lend a hand in making those decisions.  When data lives only within the IT Department and the Executive Committee, libraries miss out on the input of those on the front lines.

“A lot of the data we are displaying in these visualizations is data that was captured before, but there wasn’t an easy mechanism for everyone in the organization to see the result of that captured data all in one place,” Plunkett said.  “We find that people are more effective in their reporting because they can see the results. It’s not just being reported and it goes into a black hole somewhere. The visualizations make it so that people who aren’t used to diving in and mucking with the data can easily take a look at what’s going on, and understand what actions they can take as a result of it.”

Now that BPL has curated a set of data in Tableau and staff members are on board with the resource, the organization is looking to pull from local data sources as well as its own data warehouse for more ad-hoc analysis.  Plunkett believes the ad-hoc aspect will encourage more staff members to share their own ideas for data analysis and create more collective brain power.  BPL also plans to share some of the data with patrons as a way to increase awareness of the library’s services.  The appealing visual narratives might also be useful in proving the library’s importance to politicians and other stakeholders.