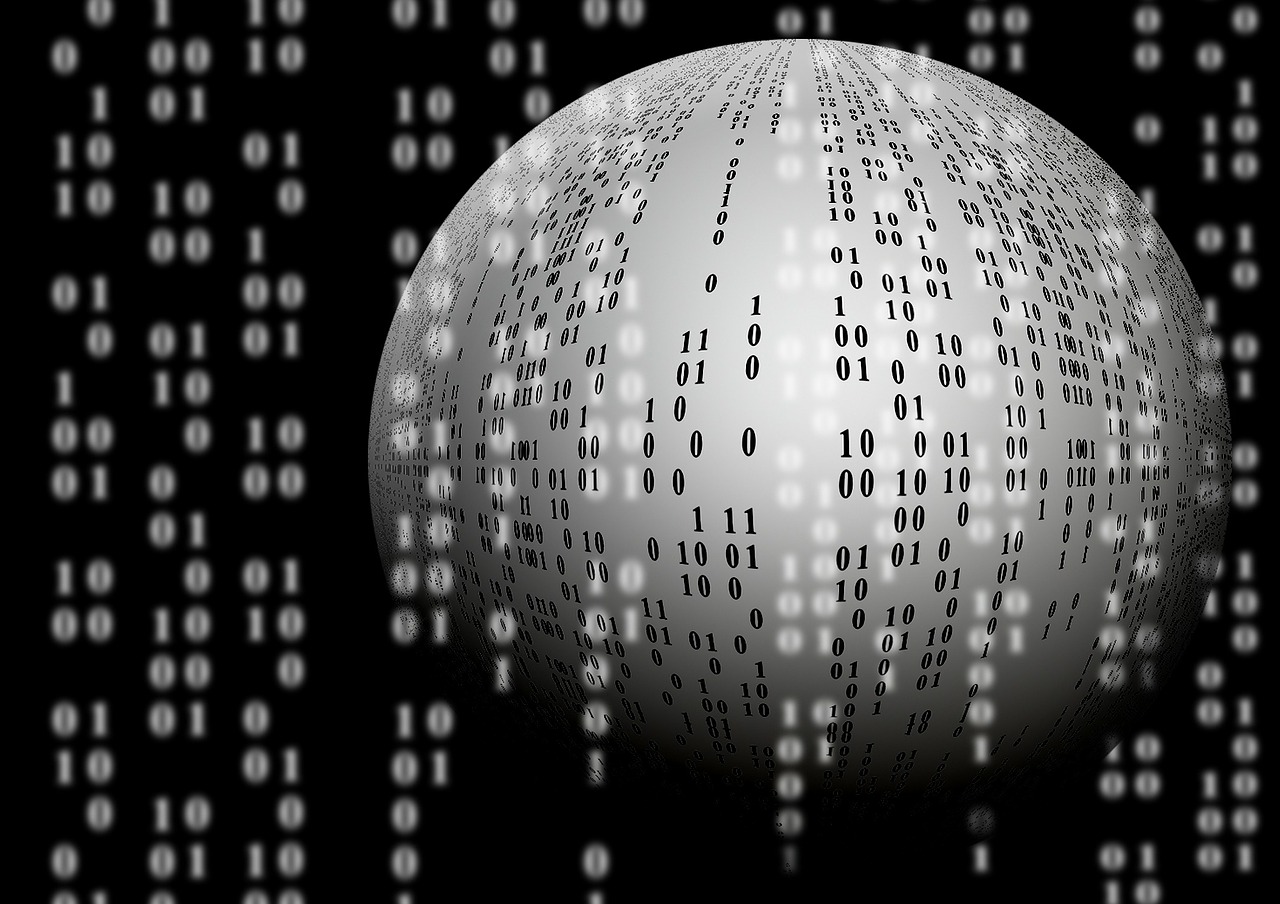 Of biggest interest to the coalition and libraries’ interest, the new “bright line” rules protect against internet service providers (ISPs) blocking, throttling, or prioritizing internet traffic. The FCC also increased transparency requirements so that ISPs must disclose prices and fees, as well as network practices and performance.

The Order also commands that ISPs cannot “unreasonably interfere with or unreasonably disadvantage” the ability of consumers to select the online content and services they want and the ability of content providers to reach those consumers.  The FCC cites library and public education comments proposing an “internet reasonable” standard that would protect the unique and open character of the Internet.

Of great importance to the coalition was ensuring libraries and educational institutions are explicitly included in network neutrality protections and to differentiate between public broadband internet access and private networks. The FCC specifically affirmed both points.

Finally, the FCC also created a standard for future conduct to address concerns that may arise with new technologies. According to the written order in the Federal Register, the Order leaves “in place a framework that will support regulatory action while simultaneously encouraging broadband investment, innovation, and deployment.”

Although the net neutrality battle may not be over, the FCC is prepared to roll with the unending technological changes and the ALA is set to continue voicing why it believes net neutrality is so vital for libraries and all their users.