To Series or Not to Series…Does it Matter? 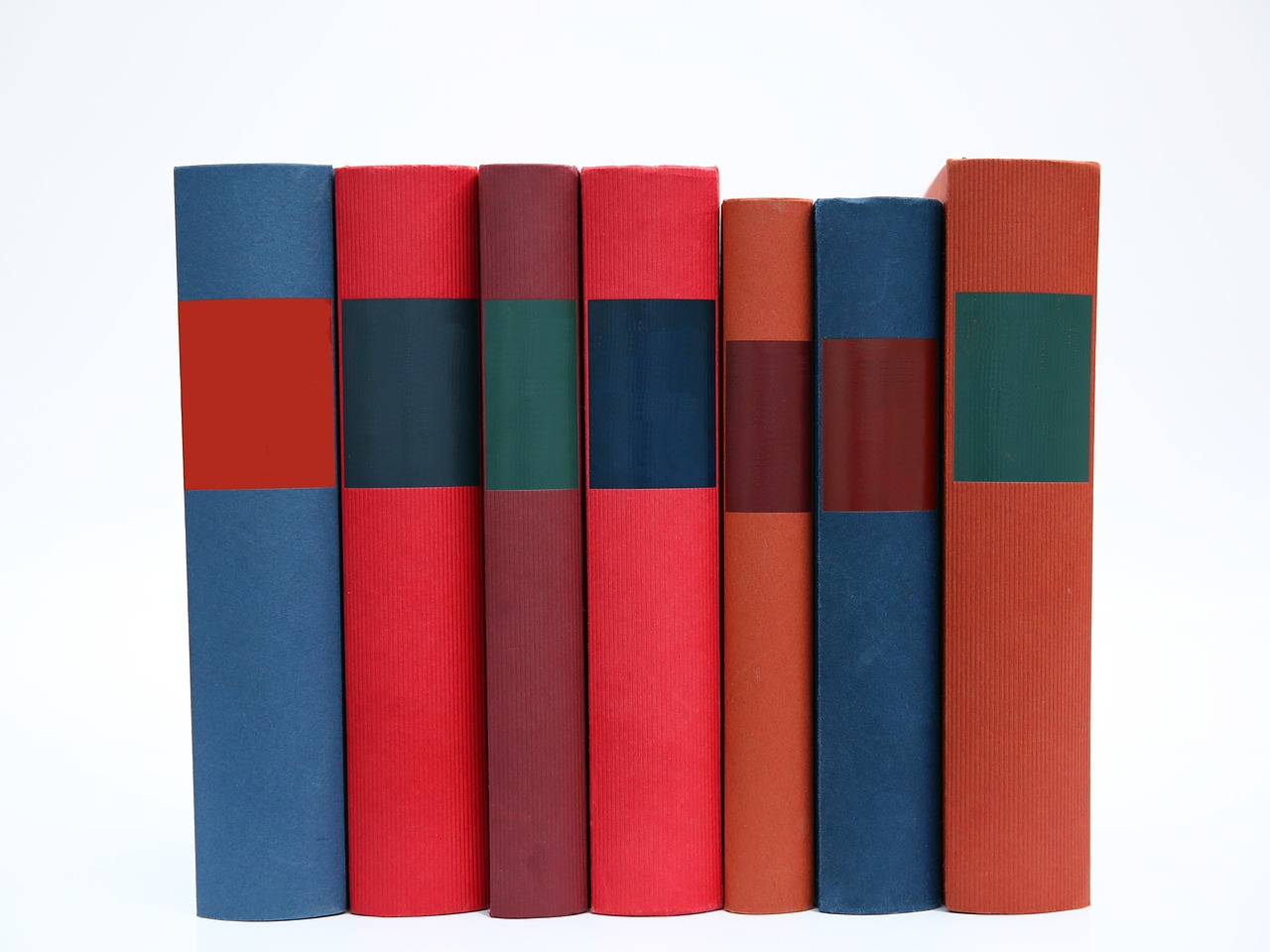 If you’ve been following our past few entries, you know we have been talking about putting fiction into genres, but in the “genre-fication process” we are going through, we are also labeling our books that are in a series with the series name and number. It’s taken quite a bit of time to put series information on all our chapter, tween, young adult, adult, and large print books. However, the response from the community has been tremendous, and it’s taught us a few things about our collection as well!

How do you decide what’s in a series? There are two really great websites that we have found quite helpful. One is Kent District (MI) Library’s What’s Next Database.  It’s really good for figuring out what books belong in a series, especially since the book itself may not always tell you. The other site another library suggested to us was Fantastic Fiction, which allows searches by ISBN.  Between the two sites they really cover practically any book we have owned.

How are you keeping track of your series? Just so everyone working on your series project knows what’s going on, you need to keep a list of what series you have. This is especially important if you have separated your fiction into genres. You don’t want part of a series in mystery and part of series in historical fiction if the series is a historical mystery. In our library we started with a spreadsheet and quickly realized that we needed more. So we designed a relational database that holds series information. It has a web interface so staff can input information and search for information. It also holds details about subseries as well.

What are you doing with subseries and series finished by other people? Subseries turned out to be an interesting challenge because things like Star Wars books or Dragonlance books were all related, but they were written by many different authors. For books that were in a series but had a subseries, the series was used for alphabetizing on the shelf and the subseries appeared on the label in the “series spot.” Then there were the series begun by one author (eg., Robert Ludlum, Robert B. Parker, and others) but the remainder of the series was finished by a different author. To keep the series together, the spine label reads the original author’s name, not necessarily the actual author.

How are you handling not having every book in a series? It’s perfectly fine if the answer is you aren’t doing anything. You may have book one of a series but not any subsequent materials. You may have book three and not any other books. We pose this question because inevitably there will be a patron who comes to you and says, “I found book three on the shelf. Do you have books one and two?” If you’re part of a consortium, it’s most likely that you can get the first two books from another library. However, from a collection development perspective you will want to decide to either only have first books and see if people want more, or you may decide to see if anyone cares that you have book three but not the other two, before buying the first two books you don’t currently have. We say this a lot, but every library in every community is different. What works in one place may not be appropriate for another.

How are you telling patrons a book is in a series? Some consortia have online catalogs that allow notes to be put in for individual books. This means a series name and number could be put there. We have seen this more with juvenile books series than adult materials. Sometimes the book’s call number is the series and number only. We are fortunate that our book labels allow us to print the series name and number of the spine of the book. In addition, we are using a field that will display the series as a note in our public catalog display.

Many readers like to find a series and stick with it until the end. Helping them find that series is one of the services that we provide as librarians.