An Open Door @ the Library 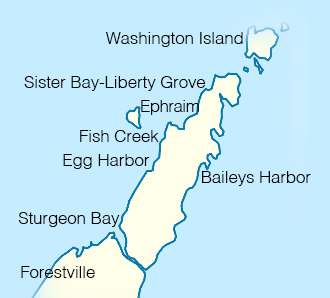 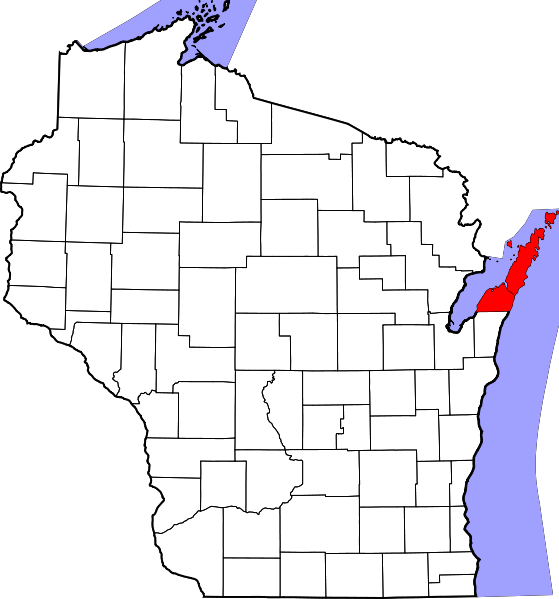 It also offers complete access to the library, thanks to Jane Greene. The Door County Library System was established in 19532 when several libraries came together under one umbrella. Jane Greene was the librarian at the time and insisted that the system be responsive to the community and provide services to everyone. Ever since, there are no residency or age restrictions to acquire a library card.

Residents and visitors, alike, are asked only to fill out a simple form. Users under age eighteen are required to have a parent or guardian sign for their card. “There are no visitor cards,” a staff member told me. “There are just library cards.”

Becca Berger, current Executive Director, is very matter-of-fact when discussing the liberal policy. She admits that while initiating such an open policy might be a hard sell if proposed today, it is merely part of the Door County culture. When I asked Berger how loaning libraries felt about the policy, she anticipated my question and quickly responded by saying that only one time in her eighteen years with the system has an Inter-Library Loan been lost. “It was a summer worker from another country” she told me. “They borrowed a text book and forgot to return it.”

The county’s eight libraries stretch from Washington Island which is six miles off the northern tip of the peninsula to Forestville in the south. With just four full and sixteen part time staff members, the libraries circulate approximately 311,000 items and welcome 283,000 visitors each year.3

When asked how her staff can accommodate the influx of summer people, Berger maintains her laidback attitude as she tells me that the hours at some sites are extended. “We don’t add staff” she says. “We’re just busier.”