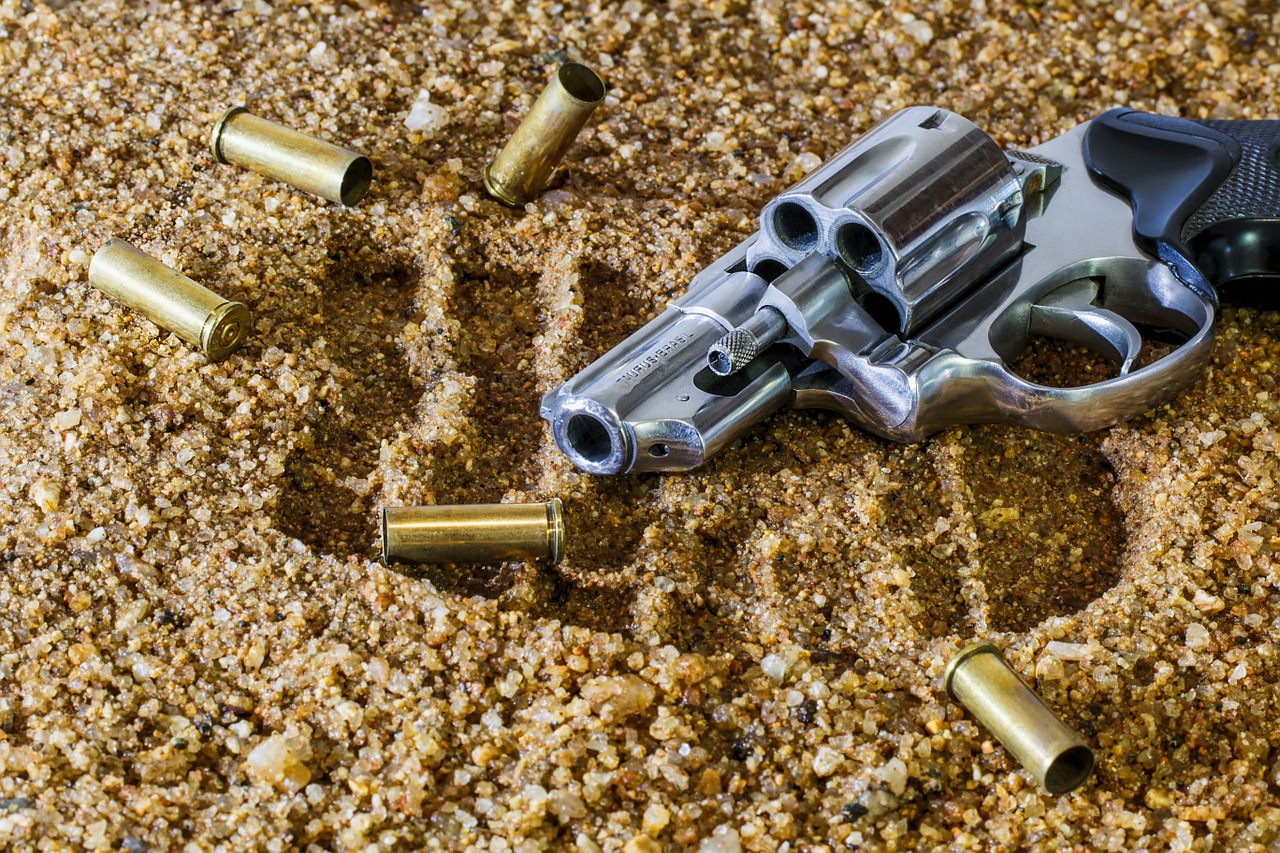 Whether or not written into library policy, handguns may be allowed in public libraries in at least thirty states. That’s what Diana Gleason, Head of Public Services and Assistant Professor at the University of Idaho College of Law Library, found in her fifty-state survey of firearm laws impacting policies prohibiting handguns in public libraries.

In a landmark legal case involving handguns in public libraries, Capital Area District Library (CADL) v. Michigan Open Carry (2012), the Michigan Court of Appeals ruled that state law preempted the library’s weapons policy prohibiting firearms in the library. The case stemmed from an incident at the CADL downtown branch in Lansing, Mich., in which a man carried “what appeared to be a rifle or shotgun over his shoulder” and was thus required to leave the library. The library policy at that time stated that “all weapons are banned from Library premises to the fullest extent permitted by law.” Members of Michigan Open Carry appealed after a trial court upheld CADL’s weapons policy.

The Michigan Court of Appeals concluded that the library’s weapons policy was contrary to the restrictions set forth in the preemption statute found in Michigan Compiled Laws. That particular statute states that “a local unit of government” cannot have an ordinance or regulation of “pistols or other firearms.”

Take a look at Gleason’s full report to find out where your state stands with firearms restrictions. Is your library enforcing a weapons policy?

The last paragraph was changed (third line). Originally stated can carry their weapons; now states may be able to carry. Also, Maryland was removed from the list in the same paragraph. 8/3/15.