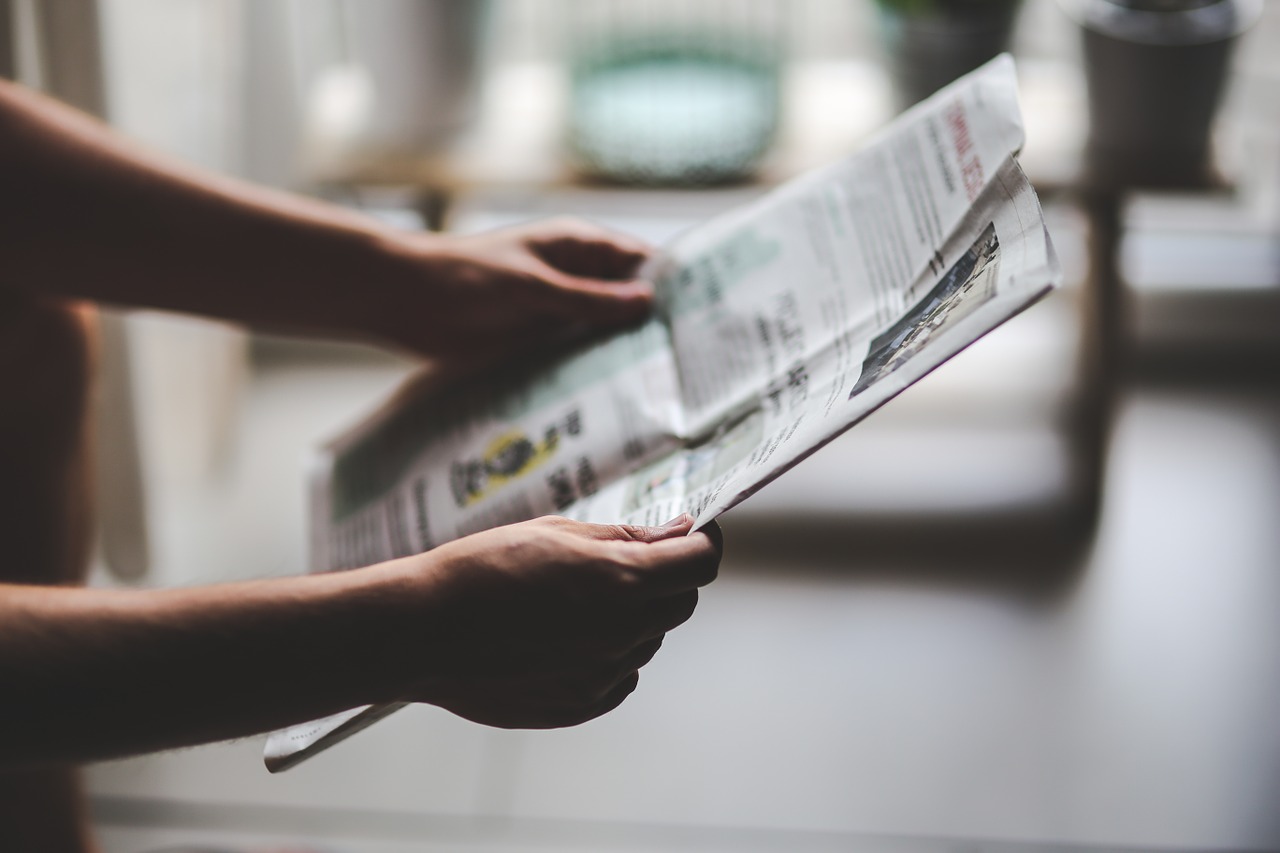 We’ve certainly had our smattering of “Why Libraries Matter” and “Do we still need libraries?” like the speech Sari Feldman, 2015-2016 ALA President, gave to the City Club of Cleveland [Why Libraries are More Important than Ever]. After stumbling upon Why Libraries Matter (The Nation) and In Praise of Libraries (The Rotarian), I wanted to take a closer look at how public libraries around the country are grabbing headlines. In search of an answer, I spent some time crawling through news aggregators attempting to gather insight on just how our nation’s public libraries are faring in the general press.

When libraries can control the narrative through press releases—great! But that is not always the case. Public libraries have seen their fair share of budget woes in the press during the last several years. The New York Public Library’s budget crisis and deterioration of their three library systems remains highly visible in that city’s top dailies (see NYC public libraries urge reversal of recession-era funding cuts, Boost city funding for New York’s public libraries (Editorial), and most recently, Queens, Brooklyn and New York public libraries rally to restore $65 million in funding cuts). Just a bit north from there, the Boston Public Library finally solved its missing Dürer and Rembrandt prints (Daunting Search Paid off for the Library) but not after much ado in the Boston Globe as well as the resignation of the BPL’s President Amy Ryan.

Whether public library headlines are in the form of editorials, opinion pieces, commentary, or news stories, librarians must take charge of the conversation and, in some cases, consider how to change the narrative. One way is having library advocates issue guest editorials, letters to the editor, and opinion pieces. So wonderfully did Wilford Adkins, president of the Montclair Public Library Board of Trustees, address the crowd at the MPL’s Under the Covers Benefit, “Affirming and assisting the Montclair Public Library,” that his speech was issued as a guest editorial.

Announcements regarding new officers and key personnel are typically picked up by the media. Recently, Crain’s Cleveland Business brought public libraries to the eyes and minds of its readership with the coverage of Felton Thomas’ PLA presidency [Felton Thomas voted 2016-2017 president of Public Library Association]. This type of coverage in the business press elevates public libraries and librarians simply by the audience it reaches: local community, government, and business leaders.

As I wrap up my coverage of public libraries in the headlines, I am reminded of a famous quote attributed to Jim Morrison, “Whoever Controls The Media, Controls The Mind.” What has your experience with the media been? If you have a local story you would like to share, please comment below.