Dress Codes at the Library 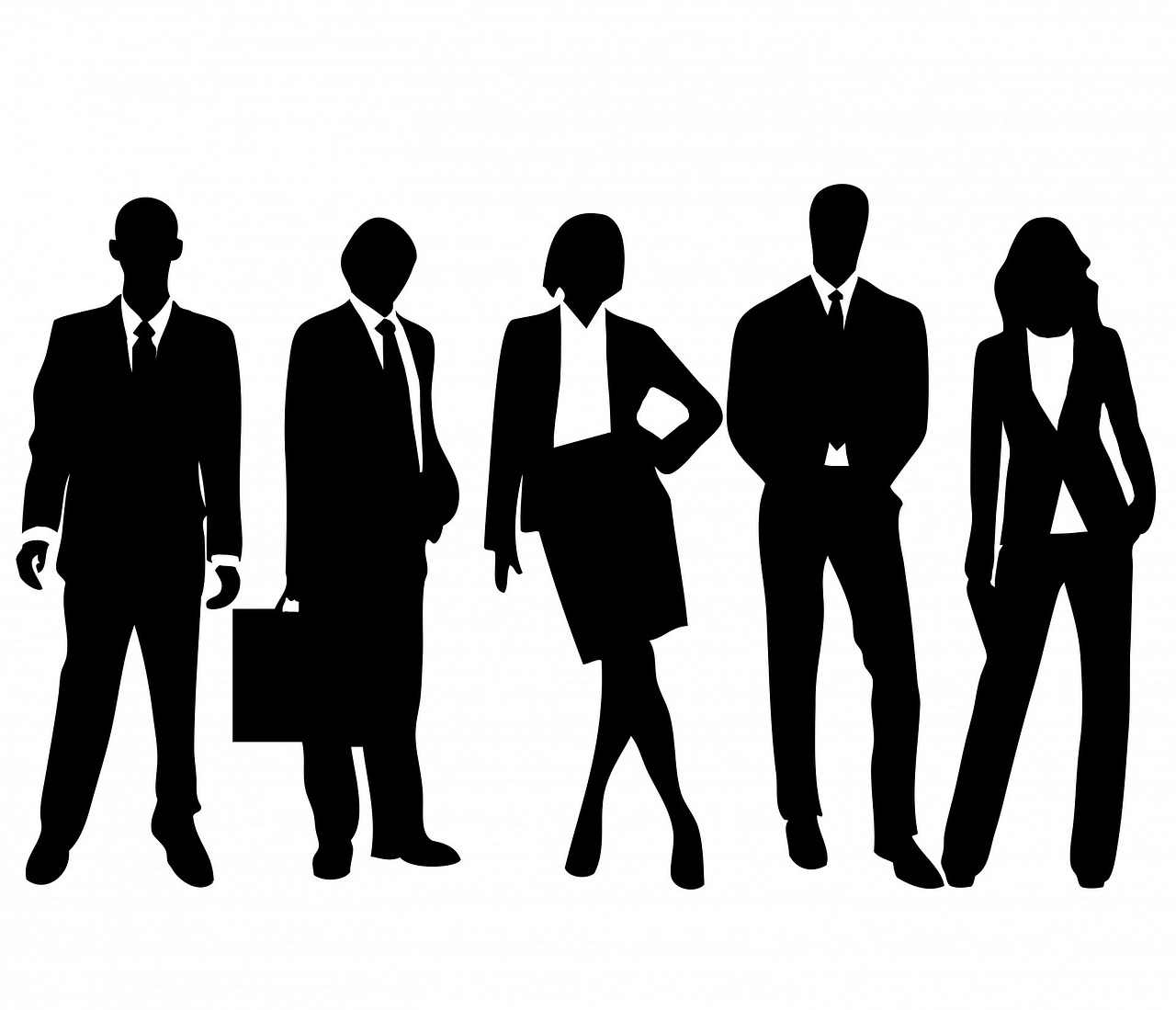 I was at a recent gathering of library directors where the subject of dress codes arose. Our policies weren’t very different, but our personal views about what is acceptable for staff and administration were almost as varied as our zip codes.

Most policies considered the work being performed. Pages have to bend, stretch, climb up, and crawl on the ground – jeans, neat t-shirts, and gym shoes are considered perfectly acceptable. For clerks and librarians, however, jeans aren’t always allowed. Almost all of the policies required closed-toed shoes and did not allow t-shirts with print or logos – unless they promoted a library reading program.

Further discussion made us realize that it wasn’t the clothes, per se, but the impression we wanted to convey to our users that determined how we would prefer our staff dress. While we all wanted to encourage individuality, the parameters of such self-expression were quite different. Some directors felt that staff should be accessible. They feared that in some libraries, patrons might be intimidated by a staff that was dressed in business wear. Some even believed that just about anything, short of soiled clothing, should be allowed. Staff needs to be comfortable, they said, and that it isn’t what they wear, but how they perform that matters. Others respectfully disagreed, believing that libraries, especially now, need to prove the value of their product and their existence. These directors insisted that a staff dressed in the standard khakis and polo shirts of business casual wear would garner the respect of their users and add credence to the information dispensed.

In all cases, the directors agreed that they should dress one step above their staff – those that would allow jeans thought they should wear business casual. Those that choose business wear (including, in some cases, heels and ties) for themselves would have staff in casual business attire. I considered this conversation a few weeks later when I attended the monthly board meeting for my home library. Halfway through my second term as a trustee, I have attended a fair number of meetings – usually dressed in jeans. Yes, there were times when I came directly from work and looked more professional, but I had always considered meetings to be an event where my wardrobe could be more relaxed. Yet, some libraries where I have attended board meetings as a guest, I’ve witnessed boards that dressed in business wear because it was expected. In other board cultures, dressed up jeans are more common. A few are very casual.

So what do people in your library wear? How important is it for staff to appear professional? What is professional, anyway? Should the board adhere to the same dress code as staff? Let’s talk about it – leave a comment below.