Should Librarians Be Mandated Reporters? 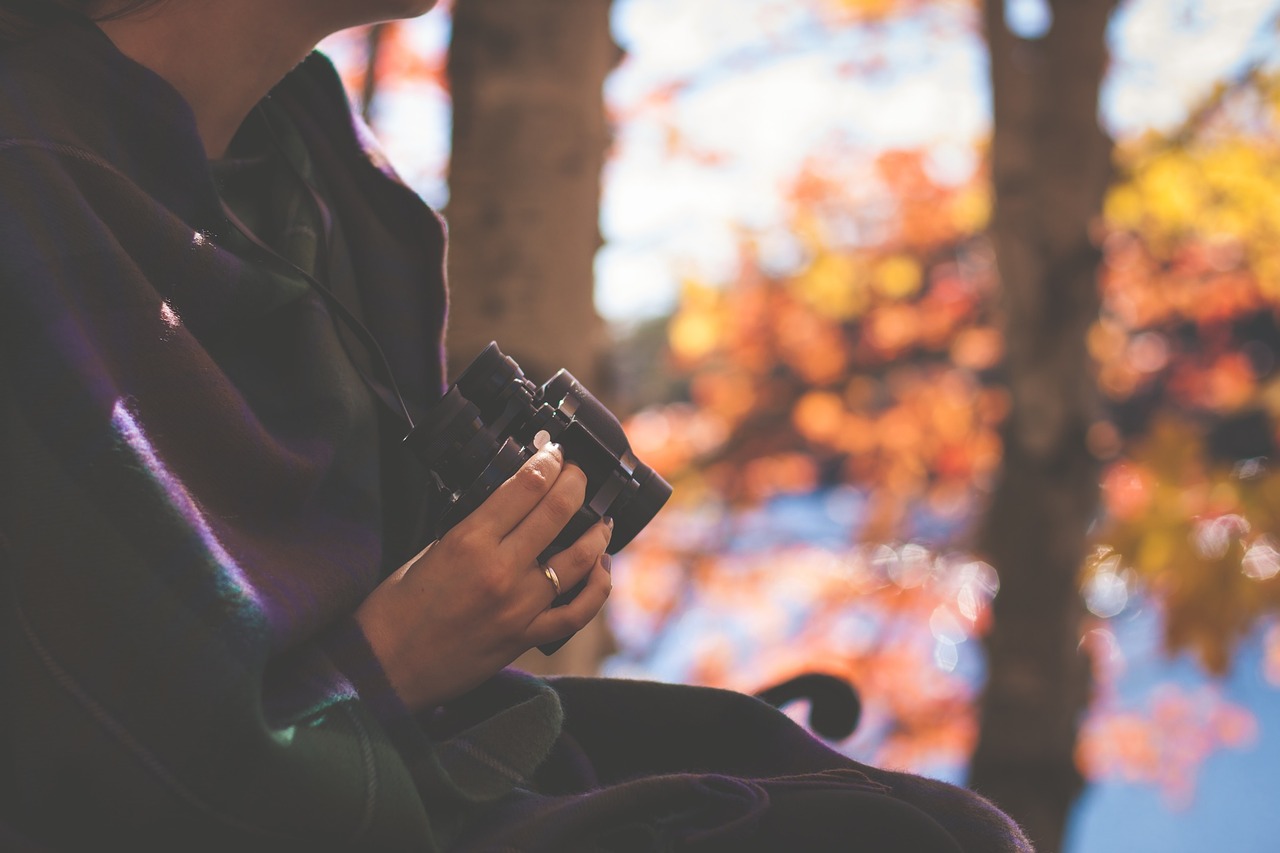 Mandated reporters are people who have regular contact with a vulnerable population such as children, disabled persons, and senior citizens. They are legally required to report when abuse is observed or suspected. The abuse may be financial, physical, sexual, or neglect.   In some locations in the U.S. all adults are considered legally mandated reporters, but in most locations the list is limited to particular professions: caregivers and providers, counselors, health care professionals, police, social workers, and those who work in schools.   In the past few years, several states have added librarians to this list.

I am a strong believer that librarians should be considered mandated reporters nationwide. We work in one of the few professions that see preschool children and their parents. We are in a position to see the interaction between child and adult and see this relationship unfold at time when a parent may not be particularly on guard. Likewise, we are also in the position to have unguarded conversations with seniors and can often gain insight based on the kinds of questions a senior asks.

In my state, librarians are not mandated reporters. Consequently, we receive no training and no direction for what to do if we have suspicions. Without this, our perceptions are not recognized as legitimate. This became painfully apparent to me and my staff recently.

A male patron, who appeared to be the father of two young girls, began coming to our library. My staff brought him to my attention because of things that they overheard in the man’s interactions with the girls. They reported extremely racist, sexist, and politically inflammatory comments. They reported what sounded like threats, “You better find a book or I’ll tell you one of my stories, and we know what happens then.” But we all agreed, while we found these things disturbing, they were not grounds for action.

Their visits were infrequent. They purchased books from the used rack, but didn’t check anything out. No one knew their name. So we started to pay attention. On a couple of occasions I tried to engage one of the girls in conversation. She appeared scared, avoided eye contact, and answered in monosyllabic responses with as little information as possible. The situation made everyone uncomfortable, but we didn’t know what to do.

One day, one of the girls, unbeknownst to her father, wandered to look in the stacks; I wandered to shelve nearby. When the man found her, he was clearly irate. “There’ll be no food for you tonight, and none til you prove you can behave,” he announced. I tried to intervene and explain the girl had done nothing wrong, but I was informed she knew the rules and clearly hadn’t followed them. Fearing a worse fate for the child if I persisted, I stopped.

Immediately after this exchange they left the library. Considering his promise to withhold food a clear threat, we called the police and our local children’s and family services department. One of my staff had spied their license plate, an out of state plate.

In our case, we fear our report did little good. Because of the out of state license plate, both our state and the state of origin kept referring us back and forth to the other. Neither ever took ownership. The police were patronizing. They explained that we were only librarians and that police couldn’t arrest people we didn’t like! We tried to explain. Ultimately they told us there was nothing they could do. We have not seen these patrons again.

It is a situation that haunts us. We cannot help but wonder if we were considered a mandated reporter, might we have been able to cite something more concrete? Would we have been taken more seriously? Might there have been something that could have been pursued?