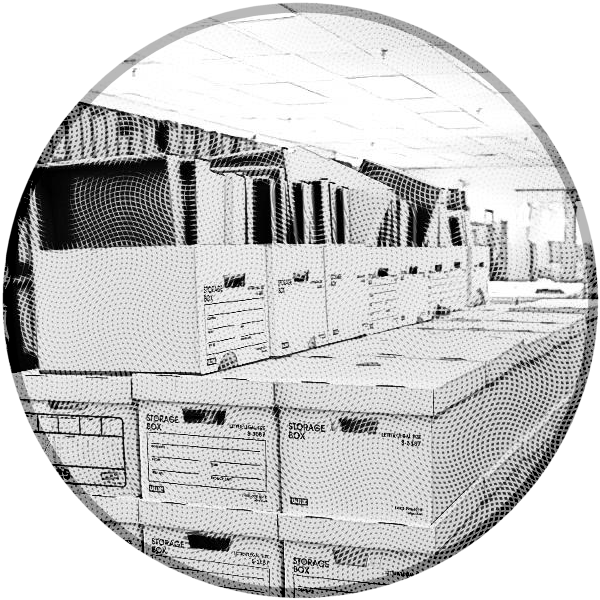 Archive Corps is a volunteer effort to help save physical materials that are in danger of being lost forever. According to their mission statement they intend to “make the insurmountable, surmountable” when it comes to rescuing these materials through physical rescue missions, regardless of material or location.  The man behind the mission is Jason Scott.  Scott, along with the other volunteers at Archive Corps, works under the idea that if something needs saving, Archive Corps members will mobilize to do so.  At present time he has received over 200 emails from people interested in volunteering.

Jason Scott is a historian who works for the Internet Archive.  He is known in certain circles as the guy who saves historical bits of information from extinction.  Scott himself has driven several hundred miles in a couple of days to retrieve material.  With one mission he found out that a Maryland store that sold manuals for machinery was closing down…in a few days.  He got in his car and traveled from New York to Maryland to check out the material.  There were approximately 50,000 to 75,000 booklets and manuals that filled about 1,600 boxes.  Scott managed to rally over 70 volunteers to pack these boxes in order to secure the continued existence of these booklets; had this not happened, the store owners had resigned himself to just throwing everything out.  The entire enterprise cost over $9,000, most of which was donated.  What is important about that is the idea that the retrieval and preservation of material is important to more than just Jason Scott.  Both money and time were volunteered by many to find success with this experience and other retrievals that Scott and Archives Corps have done.

Volunteers who work these rescue missions have a variety of different jobs to perform.  Some are assigned to simply assembling boxes, while others help to fill and transfer these boxes to vehicles and eventually into a storage facility.  Perhaps the most tedious job is choosing the material.  Scott and his team try to only keep one example of each item to avoid duplication, which means they have to actually comb through the items in order to accomplish this. Finally, the must decide what to do with the items, the plan for now is to determine who might want/need them or the most logical place for the physical material to be archived, some will be scanned an preserved digitally.