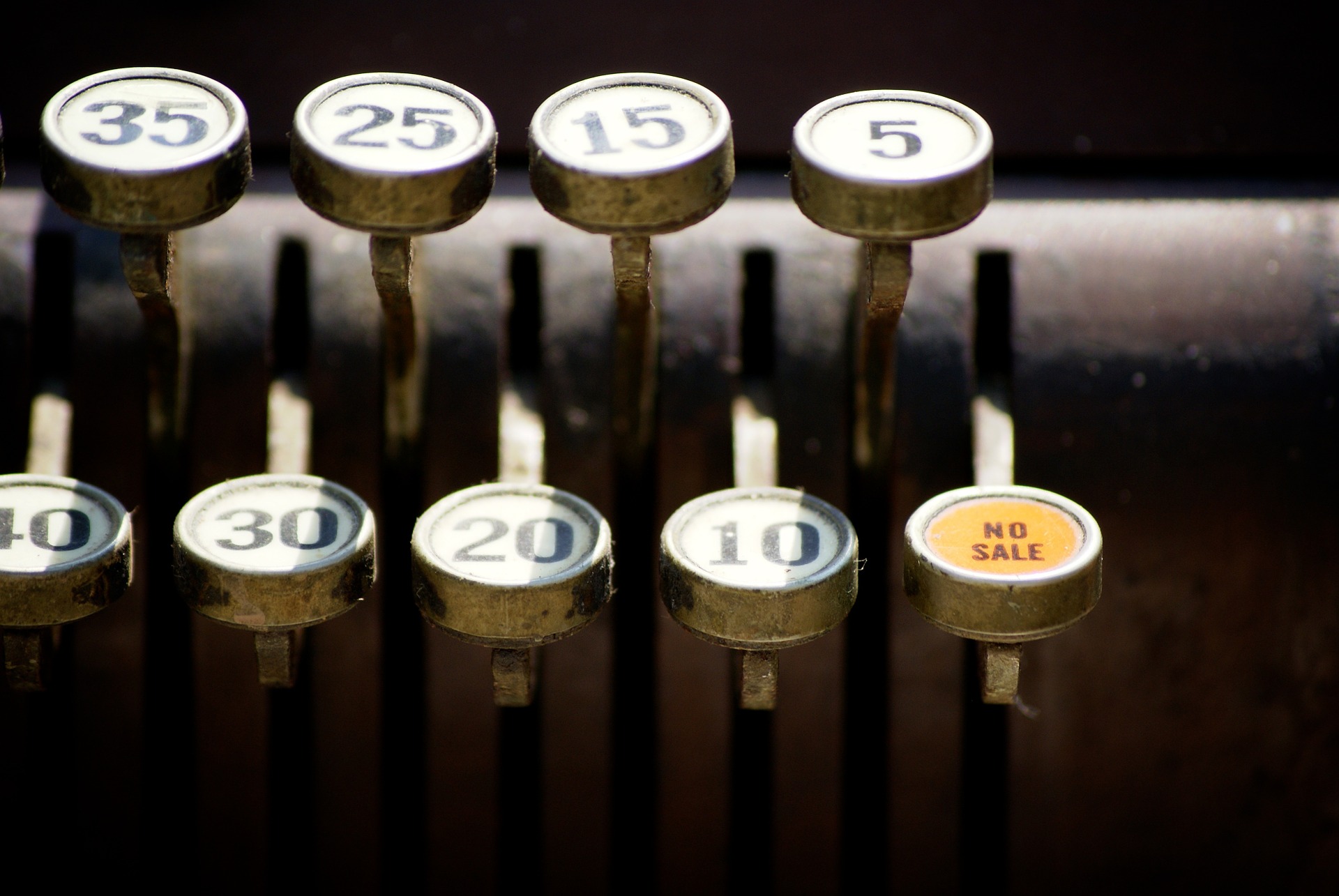 The Vernon Area Public Library (VAPL) in the northwest suburbs of Chicago eliminated overdue fines this past August, and ELA Public Library, a neighbor of VAPL, followed suit in September. They are modeling their policy on Algonquin (IL) Public Library (another neighbor) and their decision to remove overdue fines in September 2014. VAPL noted that Algonquin, nearing its one-year anniversary of instilling the policy, has had no adverse effects. In fact, it’s only increased the goodwill of patrons towards the public library. Since introducing the no overdue fines policy, VAPL has also received only positive responses from their patrons and the community at large. Is this something that should become a trend for public libraries in general?

Although the idea of no overdue fines is fairly fresh, it is by no means brand new. Other public libraries in states such as Massachusetts, Ohio, and Colorado also have similar policies in place. The big question is whether or not this becomes a drawback as far as funding for the library itself and whether or not patrons will actually bring items back without the incentive of fines. VAPL details some of their answers to this on their website athttp://vapld.info/fines. It appears that fines only amount to less than 1% of their total annual budget. VAPL also states that the cost of staff time to handle overdue fines and of processing the amounts to more than what they’re earning back from patrons. And just because overdue fines are eliminated does not mean that patrons will not have consequences for not returning items. Depending on the library, patrons have thirty-five to forty-five days to return overdue items before they are charged replacement costs as well as a $10 collections processing fee. VAPL states that most often it will not come to this; patrons are motivated to return items because others are waiting and because there is a due date, not because of a dime per day overdue policy. Beyond that, library cards will be suspended two weeks after patrons do not return their items. Along the way, reminder emails and letters for the items to be returned are sent out, and patrons always have the option to renew the item to avoid it becoming overdue in the first place.

The American Library Association also discusses fines and fees in Article V of their Library Bill of Rights. Although not specifically referring to overdue fines, they do state that: “All library policies and procedures, particularly those involving fines, fees, or other user charges, should be scrutinized for potential barriers to access.”  This is a particularly important note given the future of public libraries in general. We want to make the library institution as accessible as possible for anybody. We want the poor to be able to come in and lift themselves up; we want the youth to be able to feel unhindered to come into the library and enjoy our programs and materials. Unfortunately, funding for public libraries is not universal and there are public libraries that function off a shoestring budget so eliminating overdue fines may not work for them. However, they can implement Food for Fines or waiving fines from children and teen library cards for reading. Although it doesn’t completely eliminate barriers to access, this may be a great way for public libraries that continue to charge overdue fines to promote trust and goodwill with their patrons. The trend with public libraries does appear to be moving towards a more goodwill approach, so perhaps we’ll see more libraries jumping on the bandwagon in the next few years.

Tags: fines at the library