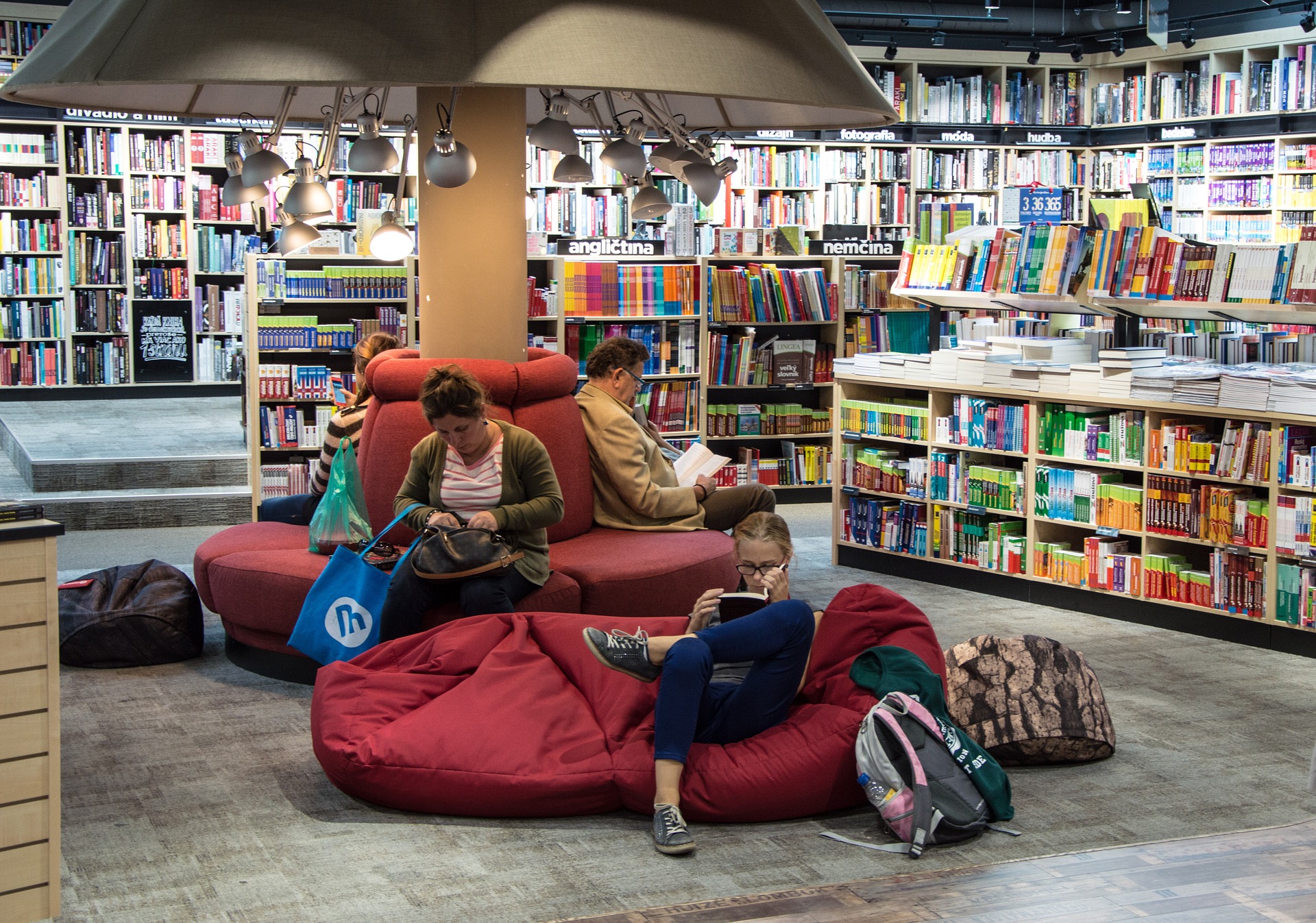 Many of us remember the plot in the movie You’ve Got Mail. Big business comes in and kills the local bookstore (and apparently there was a romance in there also). We see it in many facets of life and claim that it is evolutionary and inevitable; but is it? Is reading off a computer screen further on the evolutionary ladder than reading the printed page? Is “Netflix and chill” a better, more advanced version of “dinner and a movie” date night? Has the idea of owning a physical copy of a music CD gone the way of the dodo bird? I think time (and a little movie called Star Wars: The Force Awakens and a little CD titled 25 by Adele) has proven that there is room for both options and that one isn’t necessarily better than the other.

When I was growing up in Toledo, Ohio, there was a local bookstore in the Westgate Shopping Plaza named Thackeray’s. It was a decently sized store with helpful staff and a great sense of community. With the advent of superstores like Barnes & Noble and Books-A-Million, coupled with the birth of Amazon, Thackeray’s could no longer compete and eventually closed its doors forever in early 2005, after being open for twenty-two years. Where Thackeray’s once stood is now a Costco; the move felt like the business equivalent of “paving paradise to put up a parking lot.” While Thackeray’s, and many stores like it, mainly sold new books, the corporate giant of Amazon also eviscerated most of the local used bookstores.

However, the electronic “evolution” seems to be changing as of late, insofar as recent articles are suggesting a slowing of e-book sales and upswing of independent bookstores – new and used alike. The question then becomes, “What do we attribute this paper book revival to?” Many believe that it is the personal touch of an independent, local bookstore that people are responding to. As much as there is an “online community,” many just simply prefer an in-person version. Having a destination for the day, meeting up with friends to drink coffee and peruse the bookshelves together, having an actual person to discuss a book recommendation with instead of relying on an Amazon algorithm – these are some of the varied reasons why people are coming full circle and returning to the local bookstore. Many people also feel a sense of obligation to support their local business owners. Small Business Saturday is an American shopping holiday held on the Saturday after Thanksgiving. It was initiated in 2010 and encourages shoppers to support their small and local businesses.

As stated earlier, I believe there is plenty of room for both print and e-books. In college, I would often use Amazon or the library to get my textbooks because, well, textbooks are very expensive. However, if I want to pick up some leisure reading material, I will make a trip to Half Price Books to pick up something for myself, or a a Hardy Boys book for my eight-year-old nephew.

Share with us which you prefer – print, electronic, or a mix of both?