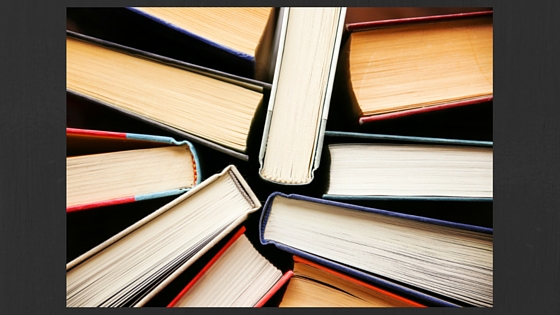 As librarians, we tend to think of our duty to the people, to supply diverse materials that represent and speak to the identities of our library users. One tween decided to take matters into her own hands. 11-year-old Marley Dias, already a blogger and activist, decided she was tired of reading books about “white boys and dogs.” The tween understood that her teacher could relate to those books as a white male, so those were the ones he assigned. But Marley wanted books featuring black girls, people to which she could more easily relate. From this desire she launched the 1000blackgirlbooks campaign.[1]

Janice Johnson Dias, Marley’s mother, challenged her daughter to do something about the issue. “I know there’s a lot of black girl books out there, I just haven’t read them,” the fifth grader laments. Marley launched her campaign in November 2015 with the goal to amass a thousand books featuring black girls as the main characters, instead of their typical placement as sidekicks, best friends, and other secondary characters. The drive ended on February 1; on March 11, she plans to deliver the books to a local school in her mother’s hometown in St. Mary, Jamaica,  as part of her work with her mother’s social justice organization, grassROOTS.[2]

Not only has the fifth grader exceeded her goal, she is also behind a trending hashtag, #1000blackgirlbooks. Even bookselling giant Barnes & Noble donated books to the drive, explaining that “some books introduce us to characters who are different from us, allowing us to see the world from a new perspective. But for children in the process of figuring out who they are, and who they want to be, it is just as important to also read stories about characters they can relate to, and see themselves in.”[3] Dias also appeared on the Ellen show, where she was given a laptop and a check from picture site Shutterfly.

Having surpassed her thousand-book goal for the Jamaican school, she hopes to continue taking in books to help other schools and other students of color experiencing the same frustrations.

As for Dias’ own favorite books? She mentions, among others, Brown Girl Dreaming by Jacqueline Woodson, One Crazy Summer by Rita Williams-Garcia, and Chains by Laurie Halse Anderson (author of the award-winning book Speak).