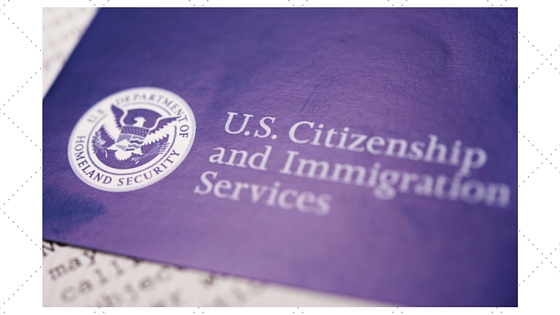 Immigrating to a new country is a daunting and complicated task. You are surrounded by new customs, new people, possibly a new language, and paperwork.  Finding help for questions as well as a welcoming place during this transitional time can make all the difference in a person’s life. As a recent article illustrates, libraries can be the place that helps newcomers to find information, services, and small comforts, as well as new acquaintances.

Simcoe County in Ontario launched a new program this year called Library Link, which “establishes community libraries as welcoming hubs in Simcoe County to help immigrants feel at home, access materials in different languages, and find local community information and referral support.”[1] As Simcoe.com pointed out, the library can also be a place for people to connect to each other and form new relationships, which provides added value to the services helping with learning languages and adjusting to a new life. [2]

Pikes Peak Library District (PPLD), Colorado Springs, also has an Adult Literacy department that works with adult learners, including immigrants. I spoke with the manager, Teona Shainidze-Krebs, about the different services that are offered, which include English classes, tutoring, conversation groups, and a more recent addition of Path to Citizenship groups, which help to prepare patrons for the US naturalization test and are possible through a partnership with our local Catholic Charities Immigration Services.[3]

PPLD also provides English classes at a school in an area with a high immigrant population, a partnership with the school district that has afforded access to this service for even more people. Shainidze-Krebs said, “I think the most important thing is that we can help parents, and then the kids see what their parents are doing and it helps them. At the school where we offer ESL classes, the assistant principal told me that she could see a direct correlation between students whose parents were in the ESL classes and the students’ test scores.”[4]

One of my especially meaningful library memories was the day in 2015 when the library where I work hosted a naturalization ceremony with the United States Citizenship and Immigration Services. The people in attendance were all dressed up, and you could see the excitement and anticipation on their faces. Hearing stories about a student who came to learn English and then was able to start her own business, and others who have moved from the ESL classes to now working on getting their GEDs and being able to get better jobs warms my heart.[5] A library can make such an impact on its community, and providing services for immigrants is just one more way to provide support.