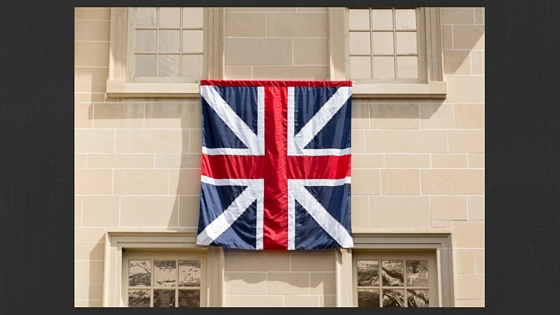 Dr. Briony Birdi, a lecturer in librarianship at the Information School in Sheffield, England, was interviewed by BBC, and when it was suggested that public libraries are “dead in the water,” she wrote her own response: “Libraries aren’t over, they will just look different.”[3] And perhaps this will be the case. Public libraries in England are rolling out Wi-Fi for all their (remaining) libraries, as well as adding digital and e-lending options in order to stay up to date. They are trying to stay relevant in a society where the use of public computers and book checkouts is in decline.[4] But in the future, will the face of public libraries be a volunteer?

Volunteers are a part of the fabric of a public library, whether in the United Kingdom or in the United States, and help with necessities like administration, program assistance, and shelving, but Birdi points out that “some politicians and other commentators seem to forget that there is an important distinction between volunteers used to supplement an existing service, and volunteers either replacing the specialised roles of paid library staff, or working in ‘community-run’ libraries.”[5] There are success stories with running a community library, but as discussed in “Words With Jam,” it depends on very specific circumstances and affluence. Communities with disparity and poverty are not necessarily the right places to remove public libraries with the expectation that those communities will then run them themselves. Volunteering at a library requires time and commitment, and beyond that, a community-run library still requires money in order to function. Birdi also adds that people working in community-run libraries feel in competition with public libraries and don’t have access to the same level of resources and connections.[6]

Because of all these aspects, Birdi sees “an utter lack of consistency of provision across towns and cities.”[7]  Librarian Ian Anstice, who runs Public Libraries News, states that “[England’s] public library system used to be envy of the world. Now it is used as a cautionary tale that librarians use worldwide to scare their colleagues.”[8] He also states that what’s happening now with the addition of community-run libraries “atomises the public library system into various local clubs, run by people often without any training.”[9]

One thing is very clear with all these cuts: It is the underprivileged members of society that are really the victims. And perhaps Anstice is correct that American public libraries might indeed view what’s happening in England as a cautionary tale. But all’s not lost in England as Birdi concludes: “[P]ublic libraries haven’t disappeared yet – but if we stop talking about them…we’re not exactly contributing to a rosy future.”[10]

Voices for the Library

Words with Jam: Who Do We Want Running Our Libraries?