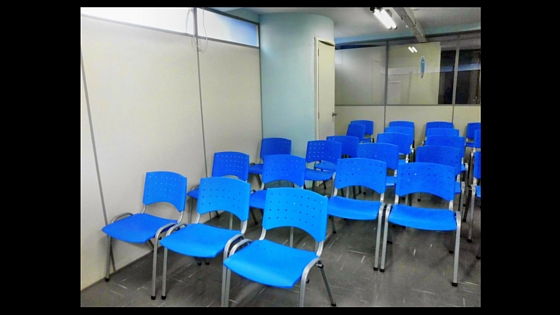 In February of 2016, the Nashville Public Library informed the local chapter of Black Lives Matter that they would not be able to continue hosting meetings in the library, as their policy of excluding non-black participants conflicts with the library’s meeting room policies. The Nashville chapter had been meeting there monthly since October 2015.

The library’s policies reflect the core values of the ALA Bill of Rights. “Libraries which make exhibit spaces and meeting rooms available to the public they serve should make such facilities available on an equitable basis, regardless of the beliefs or affiliations of individuals or groups requesting their use. Also, libraries should challenge censorship in the fulfillment of their responsibility to provide information and enlightenment.”[1] The core values of the ALA also state that libraries should strive for an open, inclusive, and collaborative environment. The Black Lives Matter chapter had to sign the same Branch Meeting Room Request Form that everyone else did, which clearly states that they must agree to the eleven rules. The third rule is “All activities held in the library’s meeting room must be open to the public and news media.”[2]

Black Lives Matter initially expressed disappointment with the decision. Recently, however, the leaders of the Nashville chapter were quoted as saying, “We understand and even honor the importance of the library as an invaluable site of accessible information, community events, and safe space, often especially for disenfranchised people without homes and people of color, but if it cannot or will not support our values we will continue to meet elsewhere.”[3] The next meeting was moved to Dixon Memorial United Methodist Church in North Nashville.

This issue is very similar to the Lawrence Public Library’s lawsuit with Liberty Counsel. Liberty Counsel is an organization that specializes in evangelical Christian litigation. Liberty Counsel was founded in 1989 by its chairman, Mathew D. Staver, and his wife Anita, who serves as president. Liberty Counsel petitioned to use a meeting room at the library for the purpose of prayer, singing of hymns, and a presentation that encourages the return to Christian values and ideals. They were informed that the application would be denied based on the meeting room policy that political or religious groups may use the library’s meeting rooms for administrative purposes only, and not for the sake of proselytizing or influencing people to a particular point of view. Liberty Counsel was denied the meeting room in July 2013, and then again in January 2015, at which point it took the issue to court and successfully got the policy changed based on the First Amendment rights to free speech and free exercise of religion and the Fourteenth Amendment right to equal protection under the law. The library policy now makes no mention of political or religious viewpoints.

Have you had any major meeting room conflicts at your library? How did you deal with them? Let us know in the comments below.