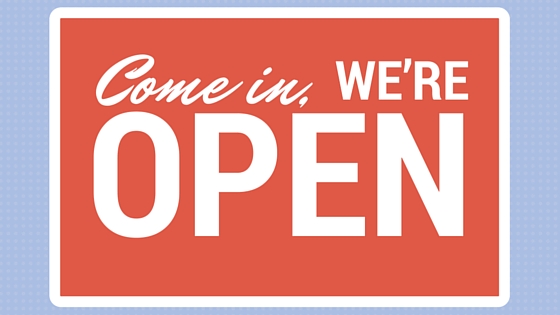 Douglas County, Oregon has been financially impacted by the demise of the logging industry and declining safety-net funds.[1] As a result, county officials are weighing ideas about cutting some of its public services. Over the past eight years, the county budget’s general fund (a portion of this fund currently pays for the library system) has been reduced from $43 million to $29 million, which means the library system’s budget was originally $2.6 million and is now $1.2 million.[2] One implication of this financial reduction is an increasing reliance upon volunteer support instead of paid staff members. The library system hopes to keep its ten branches open, but to do so it will need to determine how to increase its funding. Donations and grant money help with some of the expenses, but these funds are not enough to cover the full scale of expenditures needed to run the libraries.[3]

A local organization known as Save Our Libraries has been formed with help from supporters of the Douglas County Library Foundation for the purpose of finding ways for the libraries to stay open. The proposal also includes a leadership plan in the form of a five-person board to help the libraries as they plan for the future. Many Douglas County citizens are very supportive of the libraries and do not want them to close. The League of Women Voters of Umpqua Valley also supports the proposal.

Save Our Libraries has proposed an alternative plan that would likely help the Douglas County Library System generate the revenue it needs to operate at an optimal capacity. This plan involves using citizens’ property taxes to finance the library (rather than relying on the county budget). This proposal would include a “special district tax” of $0.44 per every $1,000.00 of property values.[4] Oregon has a property tax cap of $10 per $1,000 of assessed property value; as a result, “any sum of taxes greater than $10 would compress all the taxes to fit under the cap,”[5] an issue that seems to warrant additional research.

If a house has an assessed value of $150,000 and is taxed at a rate of $0.50 for every $1,000.00 of the assessed value, then the homeowner would pay about $75 a year in special district taxes.[6] That said, compression estimates are not set in stone because each tax lot’s value can change over time based upon factors such as property improvements, changes to market values, and mortgage foreclosure rates.[7] Another effect of a special district tax is that the tax caps could lead to a city losing money that would have otherwise gone to its operating budget.[8]

If the special district tax proposal gets enough public support, then voters will decide to approve or deny the proposal in November. The property tax revenue would allow the library to have a stable budget; however, citizens are also concerned that this measure may lead to possible tax increases.[9]

In this situation, it makes sense to do a cost-benefit analysis. If a library closes, then it means the people in the community will no longer have its resources, which is arguably a serious community deficit because libraries benefit people of all ages and serve a wide variety of purposes in people’s lives.[10] In addition, if someone cannot afford a book, a library makes it possible for them to read it. Through reading, a person learns new things and develops more ideas; in addition, public libraries and schools often have collaborative relationships to encourage young readers to use libraries to help them learn research skills and read more books.

If a library closes, so does access to these resources, which is a huge loss to a community; however, as long as the citizens and municipalities develop plans to fund the libraries and get enough public support to accomplish these objectives, the closings can be prevented so that the libraries’ futures can be secured.

League of Women Voters of Umpqua Valley Save Our Libraries

Tags: barriers to access, keeping libraries open, save our libraries