UNDER THE RADAR | Sand, Surf, Swamp, and Sunshine 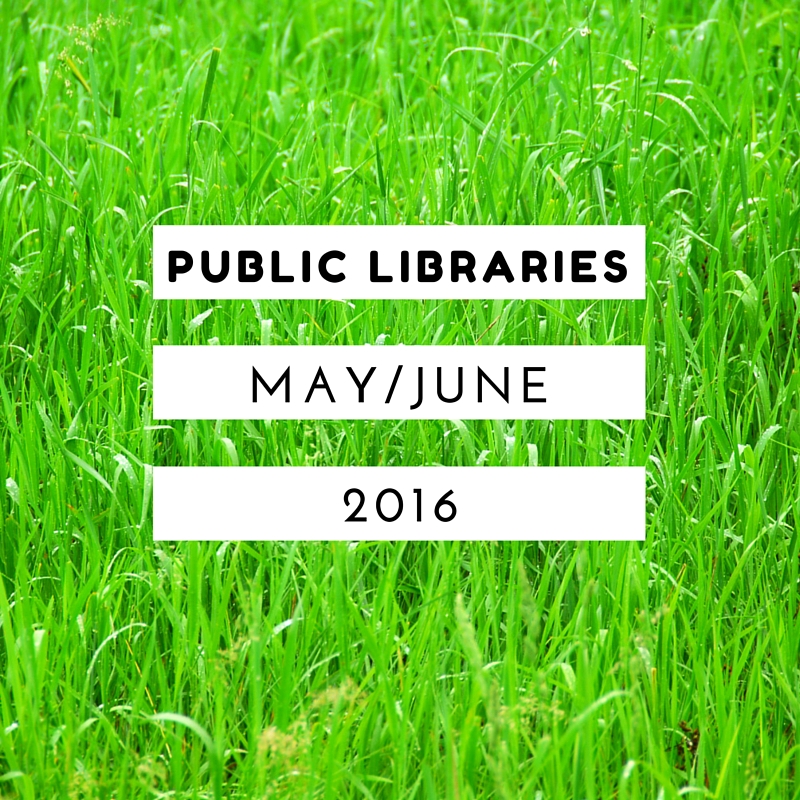 As mobs of librarians descend upon Orlando for the 2016 American Library Association Annual Conference, our thoughts turn to the media inspired by (and about) the Sunshine State. From the Magic Kingdom (happiest place on earth!) to the Everglades (wrestling with reptiles!) to Cocoa Beach (home of Jeannie and Major Nelson), Florida is the setting for some of the best and strangest stories and media.

You conference attendees aren’t fooling us. We know you’re heading to Orlando with a side trip to Disney World or The Wizarding World of Harry Potter in mind. A great resource you’ll want to take a look at is The Unofficial Guide to Walt Disney World 2016 (2015). Use this to hack your brief visit to the Mouse House in between the Carnegie Awards and committee meetings. Get tips for Hermione’s Time-Turner from The Independent Guide to Universal Orlando 2016 (2015). All the Universal theme parks are covered here.

Florida is the go-to backdrop for “you can’t make this stuff up” fiction. But these folks have. Karen Russell’s Swamplandia (2010) is an Ava-in-Everglades literary adventure. Sharp writing and peculiar characters punctuate a young woman’s bizarre journey into the marshy wonderland. Carl Hiaasen, Tim Dorsey, and Laurence Shames all mine the most delightful oddities in Florida for their comic crime thrillers. Their three best are Tourist Season (1986), Triggerfish Twist (2002), and Mangrove Squeeze (1998), respectively.

Florida is amazing and there’s nonfiction to prove it. Get to know some of the natives in Fringe Florida: Travels among Mud Boggers, Furries, Ufologists, Nudists and Other Lovers of Unconventional Lifestyles (2013). The title practically says it all. Or try Finding Florida: The True History of the Sunshine State (2013).

Pulitzer Prize–winning journal­ist Edna Buchanan worked the Miami beat for years and chroni­cled her experiences in The Corpse Had a Familiar Face (1987)—a compelling read for fans of true crime because Buchanan didn’t make any of this stuff up.

Two classic works came from daughters of Florida. First, Zora Neale Hurston used her hometown of Eatonville as a backdrop for her novel, Their Eyes Were Watching God (1937). No one should go to Florida without reading this seminal work. Second, Lois Lenski’s Newbery Award-winning Strawberry Girl (1945) is the most popular entry in her Regional Stories series, telling of two families in the 1920s making efforts to raise cattle and berries on side-by-side farms.

Flipping channels looking for Florida-esque TV? We hope you remember The Golden Girls (1985–92) and I Dream of Jeannie (1965–70). We’re pretty certain that Sophia would have wel­comed Jeannie into the fold. And who could forget Miami Vice (1984–89) starring the detectives who gave us sockless loafers, pastel blazers, and Glenn Frey’s “Smuggler’s Blues.” Reality TV also loves Miami. The Bravo series Real Housewives of Miami arrived in 2011 (and left us in 2013), and those reigning reality queens, Kourtney and Khloé Kardashian, couldn’t resist visiting in their 2009–10 E! series, Kourtney and Khloé Take Miami.

Orlando visitors shouldn’t miss a series of locally produced podcast documentaries about Florida history from RICHES (Regionally Initiative for Collecting the History, Experiences, and Stories) of Central Florida (watch at http://riches.cah.ucf.edu/podcastsblog.php). Or drop into the GLBT History Museum of Central Florida, Inc. for a cultural history that can’t be found in textbooks (http://glbthistorymuseum.com).