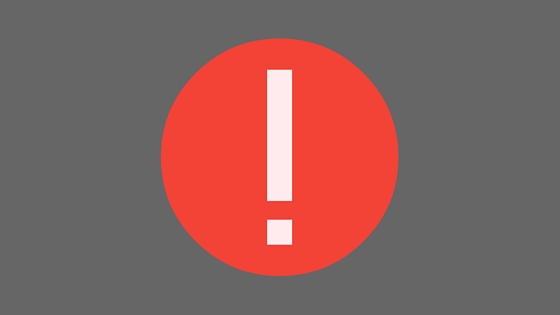 A recent article in the New York Times, “Denying New York Libraries the Fuel They Need,” stated that the New York Public Library had over 37 million visitors in the last fiscal year. In contrast, the combined attendance at major sporting events for the Yankees, Mets, Knicks, Nets, Rangers, Jets, and Giants totaled only nine million people, yet the city’s budget for libraries pales in comparison to the budget for stadiums.[1]

What we see in New York City repeats itself over and over as city governments across the country have been clamoring for sport franchise bragging rights, subsidies, and public funding of stadiums. Only when local officials understand the value public libraries bring to their communities and view them as investments will we see budgets parallel to their importance.

Why is that? Well, as you know, libraries are not meant to be a revenue stream, although a library will generate some minimal income in the form of late fees, used-book sales, book bags, ear pods, and the like. If local officials do not recognize the human capital that libraries create, they will never see them as an investment but more so as an expense. But what if local and state officials acknowledged that investing in the creation of human capital pays off?

Though the field of library valuation is relatively new, in Worth Their Weight: An Assessment of the Evolving Field of Library Valuation, it is noted that public library researchers have already adopted economic valuation methods to determine a dollar value of a library’s programs and services.[2] Tools such as The Individual Return on Investment Calculator first appeared online in 2006 and have since been adapted by many libraries to show the return in value for every dollar in taxes spent on libraries. Worth Their Weight also seeks to quantify learning values and cultural benefits[3]; such quantification would allow local libraries to express human and social capital as data values that refer to citizens’ well-being. Herein lies the crux of our challenge.

How can libraries demonstrate the return on investment tax payers gain in collective human capital or social capital? Let’s talk a bit about investing in human capital. Human capital refers to intangibles—such as the collective knowledge, talents and skills—of an individual or a group of people. Local governments invest in human capital by adequately funding things like education and libraries, which, in turn, results in less crime and poverty through higher literacy rates and a skilled workforce, ultimately increasing community welfare.

Major league sports teams can dangle extra zeros at the end of their annual/seasonal cost/benefit analysis reports, usually with more success than public libraries; how can libraries numerate their value propositions to get a larger piece of their local budgets?

We continue to advocate by using the tools we have right in front of us (and teach others to advocate on our behalf):

We continue to help local government solve local problems (and show just how indispensable libraries are):

While sound arguments have been made for the community benefits of local and state sports teams,[4] it’s no secret that cities and towns across the country continue to lose taxpayer money on sports endeavors.[5] Using valuation tools, we can (and need to) demonstrate the value libraries provide to the citizens who, in turn, can advocate for our library budgets and let their local officials know just how the library has transformed them. Advancement in library valuation is essential, as well as patrons’ stories that illustrate the library’s social return on investment.

[2] Susan Imholz and Jennifer Weil Arns, Worth Their Weight: An Assessment of the Evolving Field of Library Valuation (New York: Americans for Libraries Council, 2007), p. 5.

[4] David Swindell and Mark S Rosentraub, “Who Benefits from the Presence of Professional Sports Teams? The Implications for Public Funding of Stadiums and Arenas.” Public Administration Review 58, no. 1 (1998): 11–20.