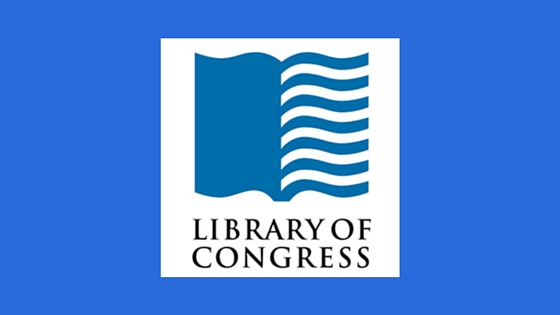 This change made by the LC was not necessarily a political move, although it has now become a political issue. The LC often looks at proposals to change their subject headings and, in fact, had denied the same request to change the subject heading “illegal alien” in 2014.[3] It was only when a group of students from Dartmouth College formed a coalition called CoFIRED (Coalition for Immigration Reform, Equality and DREAMers), along with the help of different librarian associations, petitioned the LC to stop using the term that the proposal was accepted. CoFIRED calls “illegal alien” a “dehumanizing, inaccurate, offensive, and inflammatory term.”[4]

Despite being used in law, the LC believes that the term has now become pejorative and instead of using “illegal alien,” would use the more neutral “noncitizen,” and “unauthorized immigration” to refer to the broader issue.[5] House Republicans argue that “illegal alien” is not a pejorative term but is simply the definition of someone who enters into the country from a foreign country without authorization. House Democrats argue that the U.S. Code is often “slow to catch up to the times,” with words like “negro,” “oriental,” and “retarded” all being used at some points.[6] Although “illegal alien” does technically mean what the Republicans are arguing, it is often used to refer to a very specific demographic, thereby, arguably, making the term indeed pejorative.

What nullifies the challengers’ point, however, is that even if the term “illegal alien” remains retired, it will still be cross-referenced to “noncitizen”; a “see noncitizen” statement would follow someone’s search of “illegal alien.” In “Ethnic Groups and Library of Congress Subject Headings,” J. Beall states that “using a controlled vocabulary with cross references from variant forms of names is crucial to providing access to these materials.”[7] The digital catalog has made this transition very easy. Those who feel strongly about the legal speak can still look up information using “illegal alien” and then proceed through “noncitizen” to obtain their materials.

Since librarianship is a profession that stays on the forefront of change, especially in recent years, librarians need to be reminded that we can and do actually positively affect our society. In 1972, after a letter was sent to the LC requesting the reclassification of books dealing with the subject of homosexuality under the category of “Abnormal Sexual Relations, Including Sexual Crimes” to a less pejorative one, the LC decided to change the subject heading to “Homosexuality, Lesbianism—Gay Liberation Movement, Homophile Movement.”[8] As Charles Duhigg describes in his book, The Power of Habit, “News of the new policy spread across the nation. … Within a few years, openly gay politicians were running for political office in California, New York, Massachusetts, and Oregon, many of them citing the Library of Congress’s decision as inspiration.”[9] Indeed, the reclassification was so influential that the Gay Rights movement was not making any headway before it at all.[10] This issue is not about being politically correct or whitewashing a term until it has no meaning; it is about making stigmatized terms neutral so that society can move forward.