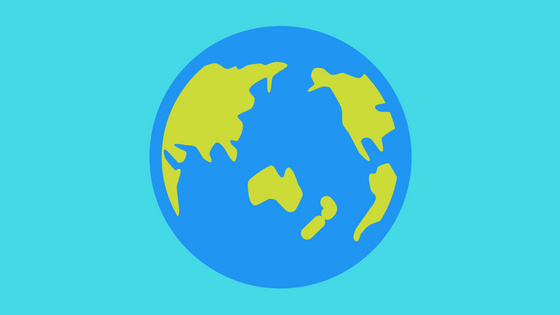 by Joanna Nelson Rendón on September 9, 2016

Librarians from 147 countries descended on Columbus, Ohio, last week (Aug. 13–19, 2016) for the International Federation of Library Associations (IFLA) World Library and Information Congress, and I was fortunate enough to be there. IFLA, founded in 1927, is dedicated to helping libraries around the world achieve great things for our local and global communities. Every year there is a World Library and Information Congress in a different country. Last year it was in Cape Town, South Africa, next year it is in Wrocław, Poland, and in 2018 it will be in Kuala Lumpur, Malaysia!

One session that I really enjoyed was “Preparing Library Services 3.0 for Children and Young Adults.” This session included five presentations relating to the title. One duo, Marina Alexiusson from Sweden and Robin Gibsen from Ohio, talked about their Sister Library program, in which they exchanged programs and ideas for over the course of five years, leading to growth and improvements at both libraries. Sister Libraries are open for everyone to participate in, not only IFLA members. I hope to set up a Sister Library program for Pikes Peak Library District.

With librarians from 147 countries, language can be a barrier to many people getting an in-depth understanding of the event. Though the business language of IFLA is English, some of the sessions offered simultaneous translation in Arabic, Chinese, French, German, Russian, and Spanish. This type of inclusion provides for greater understanding and opens up more opportunities for collaboration for librarians.

The week was an amazing and engaging experience. I met so many people from all over the world who are doing innovative and exciting programs and initiatives. As so many IFLA members said, I’ve been “bitten by the IFLA bug” and want to attend again!