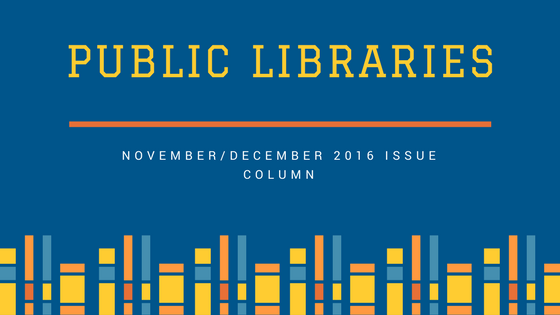 Don’t forget that the musical 1776 (1969) drew attention to the American War of Independence and the epistolary romance between John Adams and his wife, Abigail. Hamilton will likely run more than 1776’s 1,200 performances. Folks who
want to do a compare-and-contrast sing-along can cue up the film version of 1776 (1972).

HBO immortalized the Adams’s relationship and the friendship of Adams and Thomas Jefferson in a critically acclaimed miniseries, John Adams (2008). It’s seven episodes clocking in at seventy minutes each. Or go behind the lines with TURN:
Washington’s Spies (2014) an AMC original series based on Washington’s Spies: The Story of America’s First Spy Ring (2007). It’s a thrilling dip into history with a related Tumblr account that includes surprising eighteenth-century historical tidbits.

No talk of Hamilton can go without mentioning the source material, Ron Chernow’s award winning biography, Alexander Hamilton (2004). But don’t overlook David McCullough’s 1776 (2005) either, using his trademark breathtaking narrative techniques to bring this page-turning history alive even though we all know how the history unfolds.

Cherish the ladies of the Revolution. Many played large and sometimes largely forgotten roles. Mary Fish Silliman’s day-to-day realities of life during wartime create a vivid picture of ordinary experiences during extraordinary times in The Way of Duty: A Woman and her Family in Revolutionary America (1984). Catch the film adaptation, Mary Silliman’s War (1994), one of the few award-winning movies about the Revolutionary War.

Barbara Hambly novelizes the marriages and romantic relationships of four of the founding mothers in Patriot Hearts (2007). Martha Washington, Abigail Adams, Sally Hemings, and Dolley Madison all face challenges that result in a woman’s touch helping to shape a nation’s future. Perhaps no story is more compelling than that of Sally Hemings and her descendants. The Hemingses of Monticello: An American Family (2008) traces their legacy from the 1700s to their release and dispersal after Jefferson’s death in 1826.

America’s first published black poet, Phillis Wheatley, played no small part in the struggle for America’s independence. Henry Louis Gates, Jr. examines the impact her writings had on George Washington and Ben Franklin while Thomas Jefferson refused to recognize her words in The Trials of Phillis Wheatley: America’s First Black Poet and Her Encounters with the Founding Fathers (2003).

Steer teens who are enamored with the drama in Hamilton to National Book Award winner, The Astonishing Life of Octavian Nothing, Traitor to the Nation (2006), and Chains by Laurie Halse Anderson (2008), the first in her Seeds of America trilogy which just wrapped up with Ashes (2016).

Audiofiles eager to keep the revolution in their ears should queue up Ben Franklin’s World, a podcast about Early American History, or Colonial Williamsburg Past & Present, full of audio tidbits for the unabashed history nerd. It’s always a welcome onslaught when pop culture brings about a reading revolution.