PBS Back on the Chopping Block 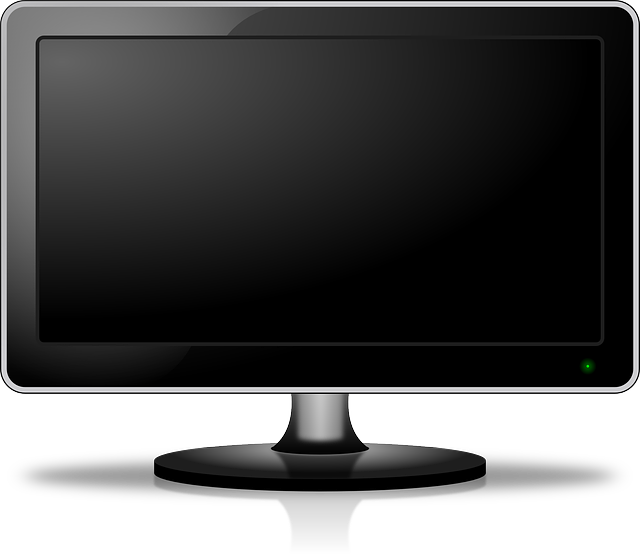 It seems as though “fake news” and “alternative facts” is all anybody can talk about, and for good reason. The division that we are all experiencing cuts deep and, to be honest, it’s painful to watch. But something else irks me more than Donald Trump’s tweets and his attack on the media: Possible budget cuts to PBS. I cannot fathom the idea of the proposed budget put forth by the Trump Administration. “If the budget is accepted by Congress, the nearly $450 million spent annually on National Public Radio, the Public Broadcasting Network, and a number of small regional public radio and TV networks would disappear.”[1] It seems when budget cuts are going to be made, PBS is always named as a candidate for defunding. According to a CNN Money article, “Some Republican politicians have been trying to strip all funding from the Corporation for Public Broadcasting since the 1970s but they have never succeeded.”[2]

Like millions of other people, I grew up on PBS. Mister Rogers’ Neighborhood, Sesame Street, and Reading Rainbow with LeVar Burton all genuinely changed my life, and the lives of many others. Cutting funding for the CPB will lead to smaller stations that serve rural areas being shut off immediately. PBS’ Paula Kerger said it best, “We are the lifeline for children’s educational programming in poor households. We care very much about making sure that every child in this country has access to Sesame Street and the kind of programming that we produce.”[3] Coming from the Rio Grande Valley in Texas, one of the poorest regions in the entire country, I fully understand the importance of providing PBS to rural areas and also understand the ramifications of not having it available in households that cannot afford streaming services, cable television or Internet access. If children from rural areas do not have access to PBS, not only does the digital divide increase but the literacy divide increases as well.

Kerger summarized PBS’s necessity during an interview with CNN by stating: “So here’s a statistic that maybe will blow your mind. Forty percent of the children that watch our preschool programming are watching over the air. And so I think often times we get caught in this argument that with all of the cable and with all the broadband, what is the relevance of public broadcasting? In many communities and in many homes that cannot afford cable or broadband, we are the lifeline. We are the way that people are receiving information, and most importantly, for the half of the kids in this country that are not enrolled in pre-K programs, we are their access to information that will help them succeed in school and in life. And that’s what we’re relentlessly focused on.”[4]

PBS needs to be seen as an absolute necessity and not as a luxury of any sort. Luckily for its viewers, PBS has been fighting the good fight since the 1970s so they have been through much of this already. They know what it takes to win. I am optimistic about PBS moving forward like they always have but I am also disappointed that they are always on the budget cut chopping block. As librarians, we see the necessity in many of the programs PBS has offered over the last several decades. Others have fought for our libraries to stay alive so it is now our turn to fight for others in their time of need.