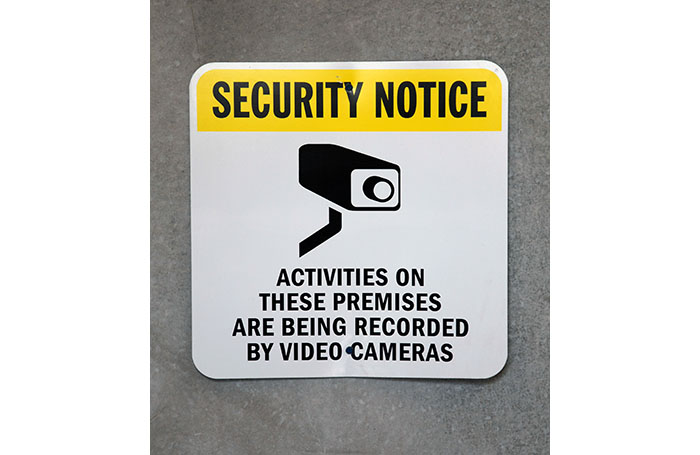 Denver’s Channel 9 News sent an undercover reporter into the city’s main public library earlier this year because it has become a central location for crime and drug abuse. Reporter Jeremy Jojola used a camera to document people injecting heroin and conducting drug deals in and around the library. He also saw liquor bottles in the bathrooms and witnessed multiple drug deals with children in the area.

City records revealed a sharp increase in 911 service calls from the Denver Library. Denver 911 received 18 calls for assaults and fights at the library in just the first four months of 2017.  911 had only received four calls from the library during the same time period the year before. Sexual assault calls from the library have also increased by 83 percent.  But the highest increase in calls was for drug overdoses. There were 44 calls for overdoses and there weren’t any calls in that category last year. Overall, 911 operators have received more than twice as many calls through April 2017 than they did in the same months last year at the Denver Public Library central branch. [1]

“We know that in this city and all over this country we have an opioid epidemic that’s taking place — there’s no need to hide from it,” Mayor Michael Hancock said. “We know for some reason — probably the uniqueness of the library – that these individuals are attracted to the library.” [2]

Since the first report, 911 operators received more calls from the library in May than it did in any other month in the last three years. While most of the calls were for medical problems including falling and trouble breathing, criminal offenses such as drug use and trespassing were still a problem.

City officials including councilman Wayne New, believe one of the reasons for the increase in crime and overdoses is more people are being moved off the streets, because of Denver’s urban camping ban. While the library has provided services for the homeless by hiring two full-time social workers, the increase in crime and drug abuse has caused a shift in security protocols.

Denver has recognized the issue and has increased police patrols in and around the library including 200 hours on-duty patrol and another 100 hours off-duty. Officers have made at least 19 arrests relating to trespassing and drug use since the change.

“I think it’s more of a deterrent than anything,” said City Librarian Michelle Jeske. “They’re very visible in the building. I think that makes staff feel comfortable and I think it has also pushed people out who were not partaking in the best the activities.”

According to a report after the undercover investigation, the city has allocated additional funds for more security cameras and are considering a plan to remodel the shelving to reduce the number of possible hiding places in the library. The Denver Public Library also plans to hire four more security guards as well as two more peer navigators who will help connect people suffering from addiction or need help finding housing. According to Jeske, sixty-two members of the staff have been trained on how to administer naloxone, an anti-overdose nasal spray. The staff have used the product nine times to prevent potentially fatal overdoses since the beginning of the year. [3]

Overall, the library staff believe they have seen improvements over the last month and the increased security, police presence, and public awareness has helped create a more welcoming and safe environment.

Tags: crime in libraries, Denver, drug use at the library, library security