Review – Called Out: A Novel of Base Ball and America in 1908 by Floyd Sullivan 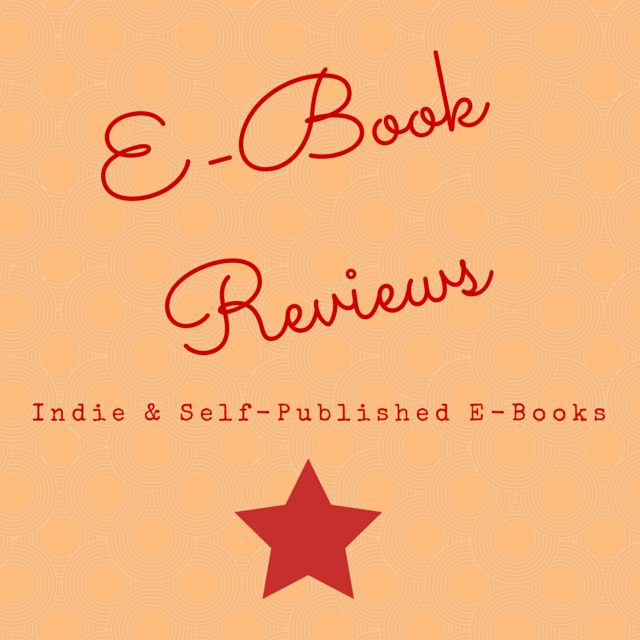 Called Out: A Novel of Base Ball and America in 1908 by Floyd Sullivan

Today, professional baseball is a multi-billion dollar industry. But back in 1908, it was still experiencing growing pains. As the young game exploded in popularity, it was also rife with scandal, while unruly behavior from fans often gave baseball a bad name.

Floyd Sullivan gives us a glimpse into this world with his book, Called Out: A Novel of Base Ball and America in 1908. This is a fictionalized account of the bizarre 1908 National League pennant chase, centered around League President Harry Pulliam, who seeks to bring integrity to the game while facing hostility from owners, players, and fans who each have their own interests. Pulliam does this while trying to conceal his homosexual affair from the public, though he suspects that the owner of the New York Giants has been spying on him, planning to use his taboo personal life to blackmail him. Pulliam’s staunchest ally is his stenographer, Lenore Caylor, a likable and strong young woman who provides critical support in guiding Pulliam through the tumultuous 1908 season.

As the Giants are battling the dreaded Chicago Cubs for the National League pennant, a baserunning mistake by a Giants player in a crucial game between the two teams late in the season throws a Giants win into question. It is during this climatic part of the story, when Pulliam must rule on the situation, that Sullivan’s character development skills shine. Pulliam wrestles with this controversy while thinking about what is best for the game despite pressure from all sides.

As he tells the story, Sullivan showcases his strong writing skills. It’s a fast-paced story with lots of detail that gives the reader a great insight into life in America in 1908, particularly its fascination with its national pastime. The amount of research that must have gone into writing this is impressive. Baseball fans who pick up this book hoping to experience a lot of on-the-field action may be a little disappointed, as there is little narrative of actual games played, especially in the first half of the book. However, it seems to be a story focused more on history and on character development, and in this way, the book succeeds.

We see how much the game means to many fans in this story, as we also saw this last year when the Cubs won the World Series for the first time since that 1908 season. But this book also serves as a reminder to keep things in perspective. Despite the difficulty and even pain that the game caused some of the characters in this book, it is still just a game. Called Out is a great read for baseball fans, but I would recommend it to anyone interested in historical fiction.