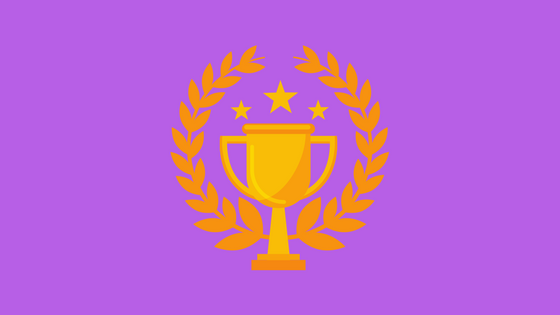 Susan Treadwell, who nominated Cipolla for the award, said, “Before her arrival, the Pacific Palisades Library was simply a place to check out books. Now it feels like the beating heart of our community.”[1] 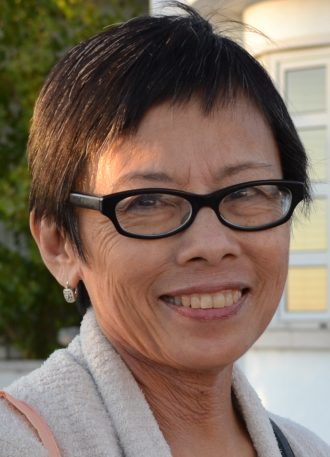 In a TedX talk in 2014 produced by students in Cipolla’s Teen Council program, Cipolla discusses her journey. She begins: “My parents escaped the Communist Revolution in China and they brought everything that they could carry in two suitcases. They didn’t speak English. We were impoverished …. ”[2]

Based on these and other experiences, Cipolla told her audience: “I really understand where you are in your journey and I want to help you get launched. Not just now, but for the rest of your life.”

A major part of her work as a librarian focuses on college readiness. She organizes workshops and seminars that bring university representatives to the library to prepare students for college admissions and to navigate financial aid systems.

In these and other programs, Cipolla treats teens like members of the library team. She told them in her TedX talk that “the team is comprised of other librarians and circulation staff [and] sometimes my team is composed entirely of teens like you.” Through her Teen Council programs she invites and encourages young people to play an active role in shaping their library.

Treadwell said, “The fact is, if there is a program you would like to see developed, she will do everything in her power to  make it happen. And because she is a professional in every sense of the word, it will be first-rate. Her community has come to expect nothing less.”

Cipolla also uses her library to address food insecurity issues in the city of Los Angeles. She leads gardening workshops that empower people to take charge of their nutrition by teaching them how to grow their own food. She leads programs called “Teen Cuisine,” “Container Garden,” and “Worm Bin.” She also encourages blooming entrepreneurs to sell produce and products at local farmers’ markets. For instance, Treadwell notes that a popular “workshop involved students making botanical soaps utilizing the herbs from her garden. The students made over 100 soaps and sold them at the local farmer’s market. And in a spirit of giving, they donated their earnings to an orphanage in Mexico.”

To learn more about other I Love My Librarian! 2017 Award Winners, visit their website.